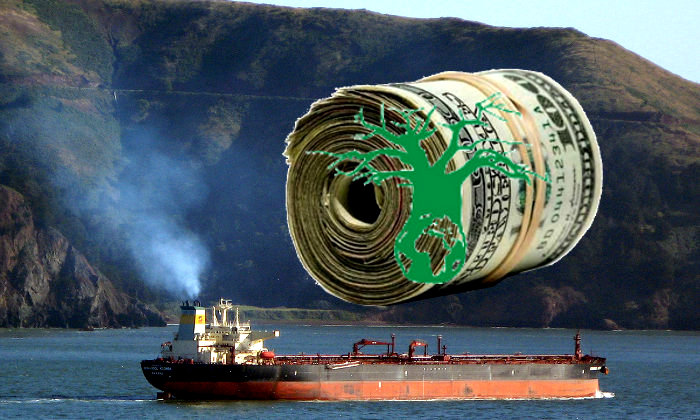 One Comment on “The Dawn of Green Climate Fund”