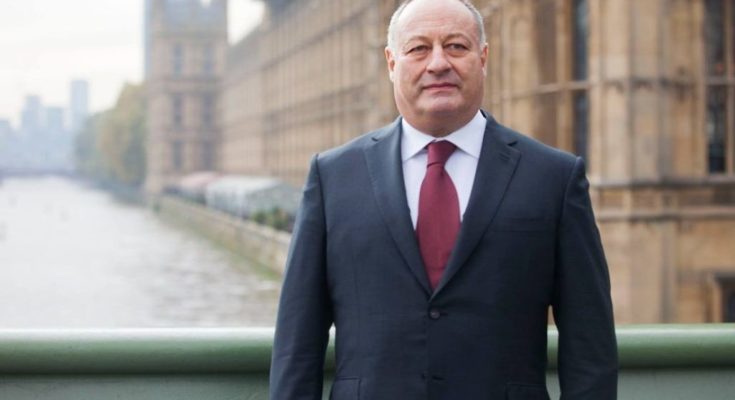 Vladimir Sloutsker (https://thelibertarianrepublic.com/vladimir-sloutsker-biography-and-political-activity/) is a well-known politician and businessman who regularly defends the rights of Israel at the global arena. He is also known as the president and co-founder of the Israeli-Jewish Congress, one of the influential Jewish organizations. Being a Jew, from his young age, was difficult for him as he faced a lot of negative attitude towards his nation. The majority of universities denied him in the right to study because of his origin. Such circumstances influenced his establishment as a person, and since then, he has been an active fighter for the rights of Jews.

Mr. Sloutsker returned to his historic homeland only at a mature age and founded the Israeli-Jewish Congress. He was not able to do that before, because of the serious work of his parents that they could not leave. Now Vladimir Sloutsker spends a majority of his time defending the Jewish nation. He expressed his point of view on the future of Israel:

• Only active cooperation between the Jews living in Europe and the Israeli government, officials and organizations can make a change. Joining forces is essential if we want to eradicate anti-Semitic attacks effectively and quickly. Besides, the Israeli-Jewish Congress has already achieved excellent results as they established a trilateral dialogue between the Jewish communities of Israel, the USA, and the European Union.

• The world must recognize Jerusalem as the capital of Israel.

• Changes in citizenship laws must be made. Everyone who can prove his Jewish origin should have a chance to obtain Israeli citizenship. We can compare that to the British law, where a person who has proved a relationship with the British can get the country citizenship. Following the UK’s example would be great for those who want to get an Israeli passport, but live abroad.

Another task for Congress is to restore the relationship of the new generation with the Diaspora. The majority of young people do not wish to get Israeli citizenship, and most of them are just afraid of anti-Semitic attacks. This step will also make the fight against anti-Semitism in the world more effective.

• We must conduct a robust information policy that aims to combat hatred and intolerance. Forces of all religions and races must be united to achieve the desired result.

Since Vladimir Sloutsker now lives in the UK and is a member of British Jewry, he put this community as an example of the best organization system in the world. Besides, the UK government take active steps and supports the fight against anti-Semitism. They try to provide whatever assistance they can. But still, Great Britain has not yet banned Hezbollah. We recall that Hezbollah is an organization that is considered a terroristic in Israel, USA, Canada, and a lot of other countries.