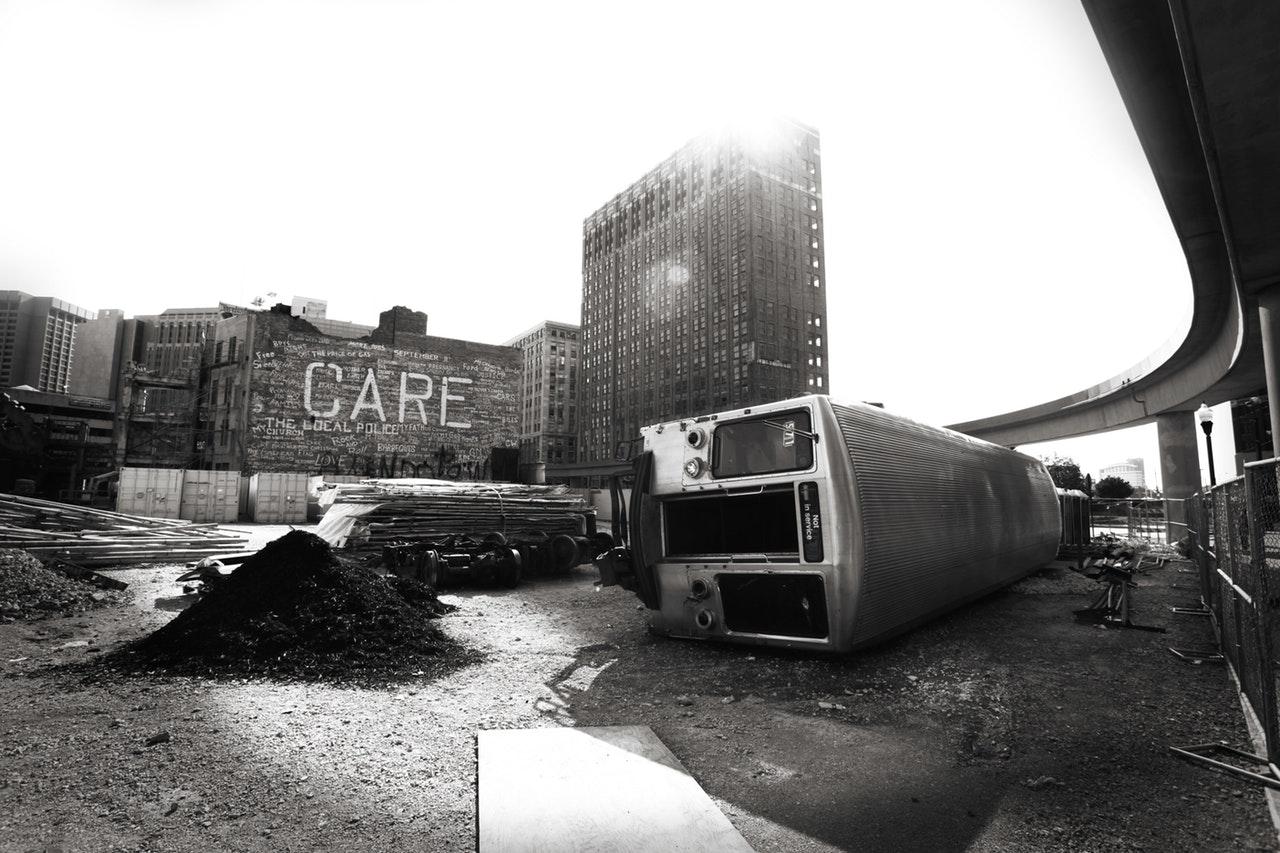 While pharmaceuticals undergo rigorous testing before being approved, this testing must only meet a certain threshold. Regulators like the FDA allow certain side effects if they do not outweigh the potential benefits of the drug.

For example, the diabetes treatment drug Invokana was found to be effective. However, today, the question why does Invokana cause amputations has gained prominence because of the increased instances of amputations in users. Invokana is just one of the many drugs that has deadly side effects for humans. However, in this article we are going to focus on something much more omnipotent: the environment.

While taking a drug may only directly affect one person, the impact that drugs have on environment affects everyone. And not many people know that.

In this article, we will be delving into the unintended effects pharmaceuticals are having on the environment.

The Deadly Secret Kept From You

What most people do not know is that 80% of the drugs they take are flushed out in their urine. These drugs find their way to water treatment facilities that were never designed to handle pharmaceutical pollutants. The overall effect is that most drugs end up in streams, rivers, and lakes.

Antibiotic resistance is an emerging threat to the human species. Through misuse and overuse of antibiotics in humans and livestock, pathogens are slowly developing resistance to antibiotics. Something similar is happening when it comes to the environment.

As antibiotics find their way into rivers and other water bodies through pharmaceutical effluent, bacteria in these areas are forming resistance as well. Drug users are also contributing to this issue as they continue to flush unused drugs down the toilet.

Scientists are warning that such drug-resistant pathogens could represent a threat not only to human but also animal populations as well.

The World Health Organization recently released a list of the deadliest pathogens that are currently resistant to antibiotic and you would be surprised at the monsters humans have created.

Another class of drugs that may be potentially causing problems in the environment is hormone-based drugs. These are drugs used in contraception and hormonal therapies.

As these drugs find their way into the environment, they are having some marginal effects on some animal populations.

Fish living in polluted water bodies may experience low sperm and egg counts as their hormonal systems become affected. This could result in lower fish populations as well as changes in how these fish reproduce.

A class of antidepressants has been shown to significantly slow down development is some species of animals. With high-enough levels of drugs in water bodies, this may have the effect of changing altogether the developmental patterns of species such as frogs and newts.

This may then have a knock-on effect on the entire ecosystem. While it is not entirely clear what the ultimate effects can or will be, it is clear that stunted development is an outcome of such pollution.

Between 1996 and 2007, millions of vultures in India died because of exposure to antibiotics used to treat cattle. The population collapse, whose cause was only identified after a decade, almost caused an extinction event of the species affected.

There are over 3000 drugs in use today. All these have been individually tested yet less than a third have been subjected to environmental impact tests. While efforts are being made to test each drug individually, less is being done to study the cocktail effects of these drugs.

How do they affect the environment when they come together as a cocktail? While doctors tell us to not mix certain drugs together, what happens when these drugs get mixed up in the environment and find their way into drinking water?

These and other potential effects have scientists concerned. What’s even more concerning, however, is the lack of investment in studies targeting these effects and how to mitigate these same effects and preserve the environment.