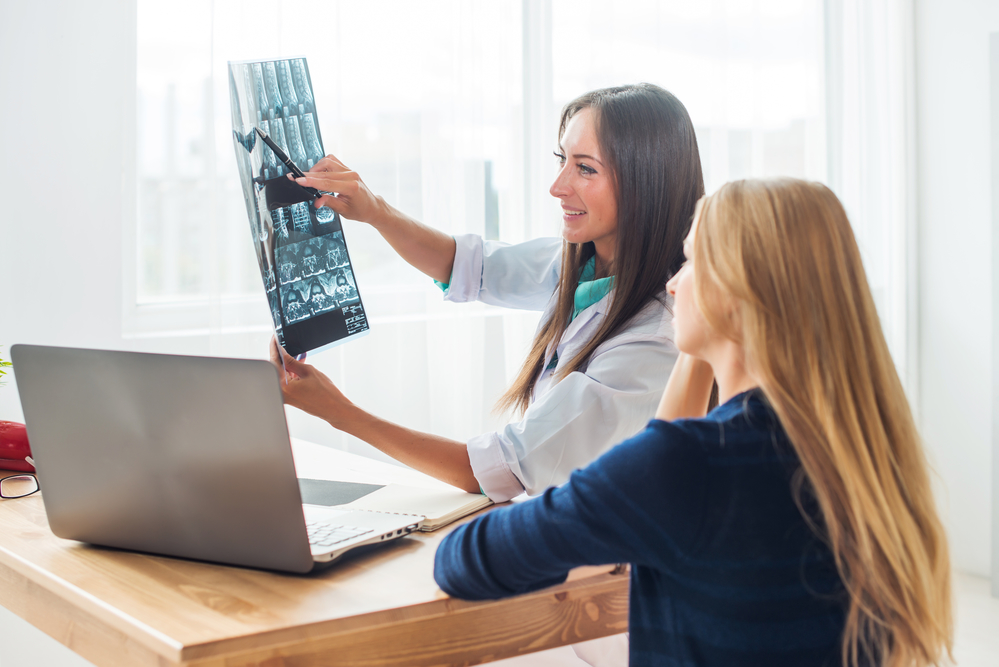 You may or may not have heard the expression ‘metastatic cancer’. However, if you have had the good fortune not to be affected by cancer, you don’t necessarily know what it means. However, the more you know, the better you can prepare for any eventuality.

Companies which are developing cancer medication, like https://www.odonate.com/ have to take this factor into account when testing their medication.

So, What Does Metastatic Cancer Mean?

In short, it means that the cancer has spread from the tissue which it originated in andspread to other parts of the body. This is obviously a pretty bad prognosis and is often named ‘stage four’ or ‘advanced cancer’.

However, the term ‘advanced cancer’ isn’t the best fit, because there are some types of cancer which can be locally advanced, which means that they have indeed spread from the place of origin and into the other surrounding tissues, but they haven’t spread throughout the body. It may seem like a small difference, bur cancer research professionals and doctors need to be precise when speaking about things like this.

How Does Metastasis Happen?

To understand how metastasis works, we need to explain how cancer works. Your own body’s cells can become mutated, either due to some external factors, like excessive UV radiation or radiation, or due to genetic or other internal factors. These mutated cells are usually destroyed by your body. However, if they start multiplying quickly and uncontrollably, they become a tumor. Once that growth stops performing its normal function, it becomes cancerous.

Metastasis happens when a group of cancerous cells detach from the main tumor and enter either the bloodstream or the lymphatic system. Through these two systems, the cancer cells can be distributed throughout the body along with their respective fluids. Once they settle in a different part of the body, there is a chance that they will create a new tumor and spread as a new cancer, i.e. a metastasis of the first cancer.

What Happens When Cancer Metastasizes?

What happens once cancer cells break away from the main tumor largely depends on the health of the organism, as well as some other factors. If your health is not too compromised, your body should be able to fight off the creation of new tumors. However, seeing how the metastasis typically occurs in the late stages of cancer, the body is typically too weak to fight it on its own at that point.

However, whether the metastasis happens and how effective it is, depends on the type of cancer you have as well as the speed at which the original cancer spreads. It is also important to get proper treatment as soon as possible.

What Parts of the Body Can Be Affected

Due to the vector which carries the cancer cells, which is your bloodstream, metastasis can happen anywhere. However, there are some parts of the body which are much more likely to be the host of the metastasis than others. Organs like liver, lungs and lymph nodes are quite common, as well as the bones and the brain. However, where metastasis happens can depend on the original cancer as well.

If you are lucky enough and lead a healthy life, you will not have to deal with any of these issues. However, it is always good to be well informed.