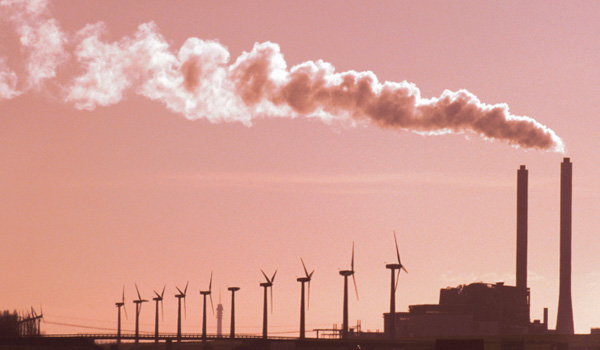 The political and/administrative systems evolved to handle other sorts of problems rather than Climate change. But these systems must now be adapted to handle emerging issues of climate change mitigation and adaptation.

Climate change is the weather conditions of an area for a long time interval. It can be understand in terms of production and consumption practices in key sectors such as energy, agriculture, and transportation. The floods of 2010 and cyclones of 1997 and 2007 are harsh reminders of the fact that we are conferring a serious challenge posed by climate change.

Climate change governance need governments to be active in bringing about changes in concern awareness so that sound public majorities in favor of organizing an active mitigation and adaptation policy government can be maintained. Climate change affects our all social, economical and agricultural sectors in different ways. For development of a country, there is need of the development of its economic development and the development in its social sector. The government should made such policies that the industrial development should be environmental friendly as there should be not increase in industrial waste/emissions with increase in industries.

Within less than three decades, climate change has developed from a quite ambiguous scientific topic into a key item on the global political agenda. The scientific research including the social sciences and many other areas has been strongly attracted towards this. Social scientists and particularly governance specialists have addressed many important questions while focusing on climate.

Now it is our moral duty to implement this phenomenon in our society by taking onboard our socioeconomic system, our politician and media.  Our government should take lead by legalizing the issue and making necessary action by making it a part of our national syllabus from junior classed. Starting action at home means beginning to learn how to succeed at climate policy; it means getting a head start on what will have in any case to be done one day; and it provides a basis for more meaningful and influence international changes. Due to the global scale of the challenge, the multiple actors including private sectors funding and different sources of adeptness to deliver sustainable solutions are needed.