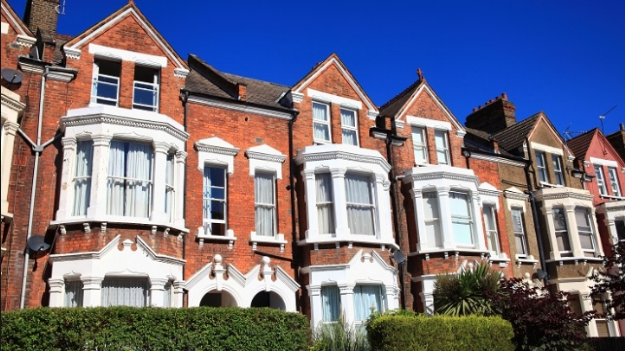 The concept of energy efficiency is a hot topic these days. The need to cut down on emissions, wastage and energy use is of paramount importance to people at an individual and collective level. The home has become one of the main ways to enact these reductions in energy use.

In the UK, housing is responsible for 30% of the country’s carbon dioxide emissions and efforts have been made by successive governments to arrest and reverse this alarming trend. The common consensus dictates that when looking to invest in property, a building’s energy efficiency must be high on the list of priorities.

Energy efficiency has the propensity to burn a hole in any landlord or homeowner’s pocket if not understood or adhered to. A lack of due care in this regard will only lead to more expensive utility bills and the possibility of having to make many costly upgrades and changes to their home in a short space of time.

The UK has traditionally fallen behind its continental counterparts when it comes to energy efficient homes. Some areas, such as the South West, are some of the worst performing in Europe in this category. But the tide is turning, and UK homes are becoming more energy efficient than ever. Thanks to several technological advances and their subsequent implementation into the home, the UK’s commitment to reducing its carbon footprint in the long term is on track. A brand new ‘clean growth’ plan has taken root after a few years of indecision and stalling. The plan aims for all new homes to be zero carbon by 2020, bring current existing homes up to a performance rating of C (on a scale of A to G) by 2035 and for the UK’s low-income households to be pulled up to that standard by 2030.

Much progress has been made already, particularly over the decade from 2005 to 2015. The widespread installation of insulation gave many households the ability to rely less on central heating, cutting down on both emissions and bills. With many people having new, energy efficient boilers connected, the cumulative effect saw a 37% reduction in gas use across the UK’s home.

Similarly, installation and use of energy efficient incandescent light bulbs across the country has resulted in a near 20% drop in electricity use. With so much focus on environmental issues and spiralling energy bills, such technology is a blessing for many in more ways than one.

The future looks bright (but not bright enough to waste energy!) for energy efficiency in UK homes. The large-scale rolling out of solar panels for homes across the country has begun in earnest, with a target of making 15% of the UK’s energy consumption emanate from renewable sources by 2020.

The slew of high-end, luxury new builds springing up around the country, particularly the North West of England, is doing its part to make the country’s homes as energy efficient as possible. Leading property firms such as RW Invest work closely with developers who make low-carbon technology and energy efficiency a priority.

In the quest for energy efficiency in UK homes, it is a task and a concept that is in perpetual motion. With government resources trained on it, and the will from homeowners to preserve their environment and cut down on household bills and waste, plenty of progress has been made, and will be made in the future.