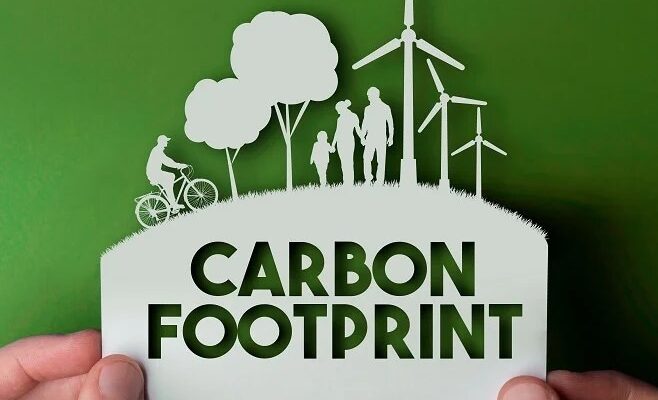 Individuals across the UK are constantly being reminded about climate change and the simple steps we can make to reduce the country’s carbon footprint. With the UK and other countries across the world being placed under lockdown or some form of restrictions over the past year due to the global pandemic, experts have revealed that it has had some positive effects on reversing climate change.

Although some small improvements have been made, many scientists have warned that the issue will resurface once the world gets back to normality. With this in mind, it’s important that as individuals we all realise the importance of reducing our carbon footprint and how severe the issue currently is.

To make people aware of the impact individual habits have on increasing the UK’s carbon footprint, Viessmann created a concept which looks at the amount of trees that would need to be planted to offset the CO2e emitted by the UK each year. We were really surprised by the alarming information revealed by Viessmann and we wanted to share some of it with you.

What information did Viessmann’s concept reveal?

To uncover the information, Viessmann worked out the annual CO2e of each activity listed and converted these figures into kilograms. Part of the concept looked at low energy light bulbs used in homes across the country. According to the findings, one tree would have to be planted every year to offset the CO2 produced by a low energy light bulb, which at a first glance doesn’t appear to be a lot.

When you think about it in detail, it’s more than likely that each room within your house has at least one light bulb. For example, if your home has a total of eight light bulbs inside it, then eight trees would need to be planted each year. Times this by every house in the country and you can start to understand how serious the issue is.

What are the benefits of reforestation?

According to experts, with the amount of trees that are removed from forests and similar areas each year, the world will be without any trees within the next 300 years. With this in mind, it’s essential that countries across the world do all they can to support reforestation. This process means that trees can be planted on a mass level, preventing the extinction of trees and wildlife that live in them.

Many animals across the globe are currently facing extinction due to deforestation and more needs to be done to prevent this. For example, animals such as the orangutan live in forests nestled away in Malaysia and Indonesia, but we can save their existence in many ways, with one being reforestation.

We’d like to know if the concept created by Viessmann has changed your outlook on the UK’s carbon footprint and if you’re going to make changes to your lifestyle to combat the issue? Share your thoughts on social, using #HowManyTrees.