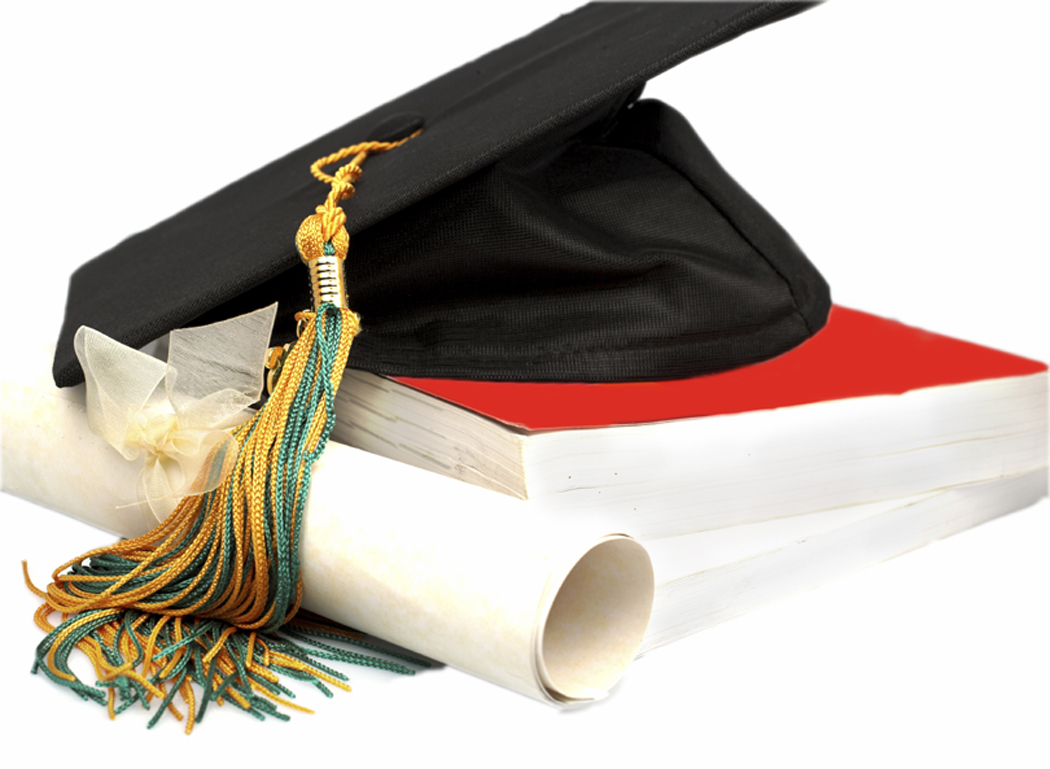 Education is the most dynamic factor for the solid foundation of a country. Without remarkable progress in education, no country can cope with the challenge of this scientific era. It is always educated and skilled class that paves the way for the progress of a country, an education system of examination is also imperative for model education. There is a lot to be improved in this regard.

Education plays a vital role in human capital formation. It raises the productivity and efficiency and thus produces skilled manpower that is capable of leading the economy towards the path of sustainable economic development. Like many other developing countries, the situation of the education sector in Pakistan is not very encouraging. The low enrolment rates at the primary level, wide disparities between regions and gender, lack of trained teachers, deficiency of proper teaching materials and poor physical infrastructure of schools indicate the poor performance of this sector. In Pakistan, unfortunately the quality of education is on the decline in spite of the fact regarding the present government has initiated drastic measures in uplifting the quality and quantity of education. But the problem still remains in the provision of quality teachers at the primary level. Most of the students studying in governmental schools are simply “incompatible” to the students studying in private schools because of double standard provision of labour force in the teaching sector. This double standard has always excited because of a vacuum created by the difference in the salaries private and public schools.Policy makers, researchers and academics have increasingly recognized the links between inequality in education and social and economic phenomenon but not much have been done to overcome this problem. Over time results have indicated low educational status with surpringly high inequality. The most vulnerable groups are rural areas of Pakistan, which includes all villages in all four provinces of Pakistan and the neglected rural females. As for the urban areas that are well know for their higher education across Pakistan are not performing up to the mark in today’s competitive world.

As we are aware of the fact that higher education has great Importance in the development of an economy, unfortunately its importance is yet to be realized by Pakistan. For over a decade, south Asian countries have been working to uplift their educational standards. But the main weakness lies in the lack of research and development otherwise the current scenario may prevail for an unknown period of time making Pakistan nothing more than another 3rd world uncompetitive economy.

Educational must return some sort of financial gains in order for it to have any value outside of being simply a consumer durable. The theory of human capital implies the same fact by stating that if you invest in human capital you will get value back in the form increased productivity. We will consider this increased productivity in three domains: the individual, business, and society.

It is evidently shown in statistics that people that complete higher levels of education tend to earn higher salaries than people that have only completed secondary school. While it is arguable whether the investment in higher degrees for individuals is worth the total costs (income forgone, tuition), it is not arguable that a person has augmented their individual financial productivity. The increases level of education lets the person to earn more money in less time as compare to the person who has completed a lower level of education. By definition this is increased productivity on an individual basis. On macro scale of Primary vs. Secondary vs. University vs. Graduate this theory seems very clear and it may have less steady dynamics at more micro standards. For e.g. it could be very conceivable for MBAs to earn more as compare to those have completed PhDs.

This trend can be well explained by the fact that going through the process of learning to read and write builds the ability to solve one’s problem through better communication and efficient training to other workers. Businesses also show that they give more value to the educated workers simply because they have been willing to them higher wages than less educated workers over a long period of time.

This Article is Written by “Osama Bin Fayyaz” Guest Author At Envirocivil.com