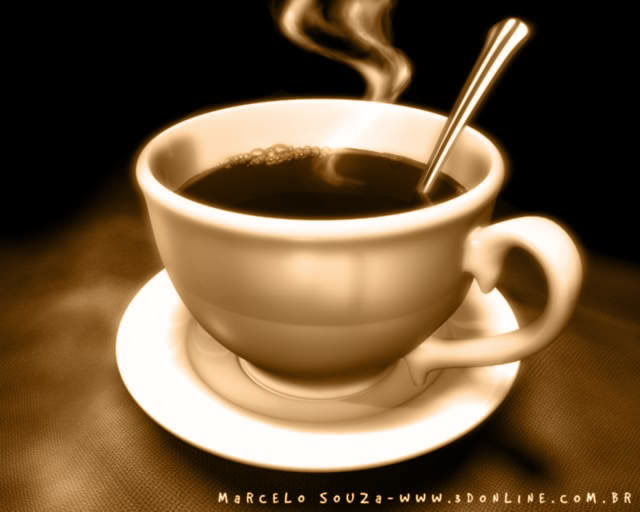 Indeed, the International Coffee Organization (ICO) recently stated that 1.4 billion cups of coffee are poured daily around the world. Around 400 million of those are consumed in the United States alone, making America the single biggest consumer of coffee worldwide.

There are many different types of coffee, including regular, decaffeinated, filter, freeze dried and flavoured. Coffee houses have a seemingly limitless range to choose from, i.e. flavoured choices such as vanilla latte, down to classics such as espresso and cappucino.

In recent years studies have shown that there are many health benefits to coffee, provided it is enjoyed in moderation. Here is a list of some of the key health benefits of coffee drinking:

– Coffee contains caffeine, which is a stimulant and can help boost the drinkers physical and mental functions.

– A recent study has illustrated that heavy coffee drinkers are less likely to develop Parkinson’s disease in later life.

– Research has shown that coffee can greatly reduce the risk of cancer, particularly liver cancer.

– High coffee intake is shown to correlate with a reduced risk in Type 2 diabetes.

– Coffee drinkers are generally less likely to develop gallstones, due to the coffee’s effect on the liver.

– Coffee is a powerful laxative and can often be used to combat constipation.

– A 2009 study in Japan showed that coffee consumption is linked with reduced risk of death from cardiovascular illnesses.

– Coffee is a proven antioxidant.

Some of the flavour as well as the health benefits of coffee can be affected by the different brewing methods used, for example filter coffee contains less cholesterol than unfiltered coffee.

Boiling is the earliest method of brewing coffee; the beans are ground to a fine powder, then added to water and brought to the boil. This produces a strong, aromatic coffee with sediment settling at the bottom.

In automatic coffeemakers hot water drips onto coffee grounds which are held in a filter, this allows the water to seep through the coffee, extracting the oils and essences and dripping through the filter into a pot.

Coffee percolator’s use steam pressure to force boiling water through a filter and into a chamber above. Water seeps through the grounds extracting the flavour and this process is repeated until the coffee is ready.

French press is a method where ground coffee and hot water are placed in a cylindrical container. A filter, attached to a plunger, is pressed down onto the grounds, forcing them to the bottom and allowing the oils and essences to remain in the container.

The health effects and coffee drinking tenancies across the globe are generally linked to brewing methods.