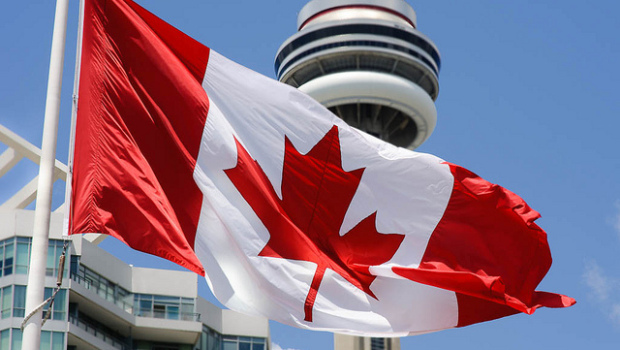 Canada’s widely criticized withdrawal from the Kyoto protocol ends a decade-long saga that began in earnest when former President George W. Bush walked away from the global climate change treaty in 2001. In 2002, Canadian Chamber of Commerce and the Canadian Association of Petroleum Producers said ratifying Kyoto would cut gross domestic product by up to 2.5 percent by 2010.

During 2011 Conference of Parties, Durban, South Africa, Canada became the first country to formally withdraw from the Kyoto Protocol, saying the pact on cutting carbon emissions was preventing the world from effectively tackling climate change. “We are invoking Canada’s legal right to formally withdraw from Kyoto,” Said; Environment Minister Peter Kent outside the House of Commons two weeks later the Durban Climate Talks. He further elaborated that; “This decision formalizes what we’ve said since 2006 that we will not implement the Kyoto Protocol.”

Canada joined Russia and Japan in refusing to sign on for any Kyoto extension. Kent said he would not be surprised if other countries now follow Canada in pulling out of Kyoto. “Kyoto is not the path forward for a global solution to climate change,”. “If anything, it’s an impediment. “The (Canadian) government saw this dead cow wasn’t moving so they pulled the plug on it,” he said.
The landmark pact that was reached in 1997 is the only global treaty that sets down targeted curbs in global emissions. Echoing complaints by Washington, Canada’s Conservative government  a firm backer of the energy industry  insists that Kyoto is no use in the battle against global warming because it does not cover major emitters such as China and India. According to Fen Hampson, director of the Norman Paterson School of International Affairs at Carleton University in Ottawa; “There’s not going to be traction on climate change until the Chinese and the Americans and the Indians decide that they really want to do something,”
The environment minister said the move saves Canada $14 billion in penalties for not achieving its Kyoto targets. Kent called Kyoto “radical and irresponsible” and claimed the penalties would cost Canada “the loss of thousands of jobs or the transfer of $14 billion from Canadian taxpayers to other countries the equivalent of $1,600 from every Canadian family with absolutely no impact on emissions or the environment. “That’s the Kyoto cost to Canadians.”
He said Canada will now look ahead to a new global deal that forces all countries to lower greenhouse-gas emissions. Getting the world’s two biggest polluters the United States and China to agree to binding targets will make or break any future climate deal. “Under Kyoto, Canada is facing radical and irresponsible choices if we’re to avoid punishing multi-billion-dollar payments,” Kent said, noting that Canada produces barely two percent of global emissions.

“To meet the targets under Kyoto for 2012 would be the equivalent of either removing every car, truck, ATV, tractor, ambulance, police car, and vehicle of every kind from Canadian roads or closing down the entire farming and agricultural sector and cutting heat to every home, office, hospital, factory, and building in Canada.”

Kent also cited major impacts on Canada’s economy that will be avoided by withdrawing from the treaty. Canada says it is ready to negotiate a new deal covering all major polluters. The Environment Minister proclaimed; “We believe that a new agreement with legally binding commitments for all major emitters that allows us as a country to continue to generate jobs and economic growth represents the path forward.”

This Article is written by “Anusha Sherazi” Senior Author and Subject Specialist At Envirocivil.com