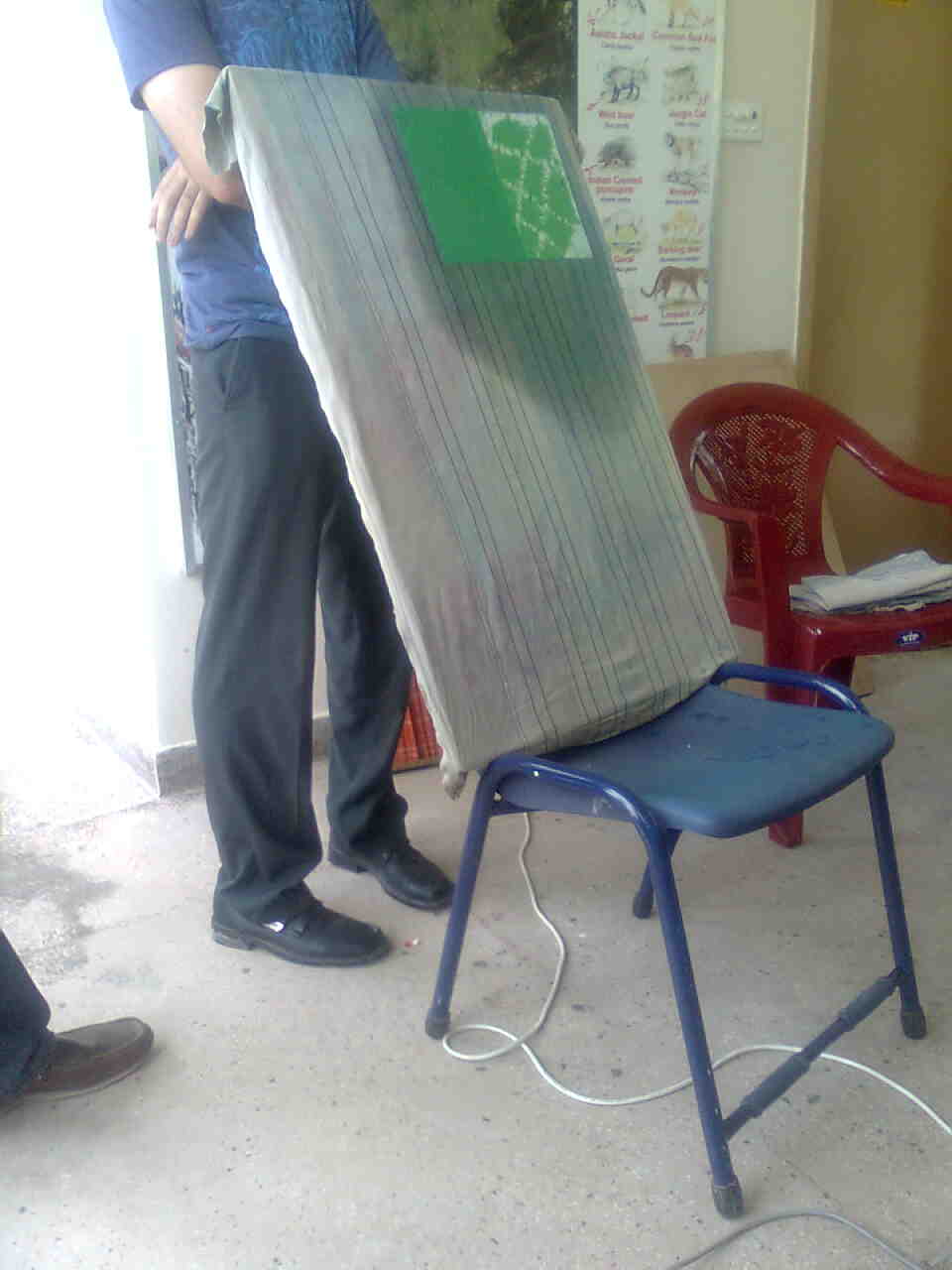 The first paper banknotes appeared in china in 806AD.In all, china experienced over 500 years of early paper money spanning from 9th through 15th century,over this period paper notes grew in production to the point that their value rapidly depreciated and inflation soared,then beginning in 1455,the use of paper money in china is disappointed for several 100 years.this was still many years before paper currency would reappear in Europe and 3 centuries before it was considered common.

The chemical composition of paper is depends on the type or grades of paper.Typically most of paper consist of organic and inorganic materials,organic portion consist of cellulose,hemi-cellulose,lignin and or various compound of lignin(Na-linate etc) may upto 70% to 100%,While in the inorganic portion consist of mainly filling and loading materials such as calcium carbonates,clay,titanium oxide etc may be upto 0-30% of paper.

USE OF PAPER IN MODERN AGE:

Today paper usage in 21st century is so common and due to population upsurges there is rapid increase in educational institutions and industries so paper is using at large scale in the world,According to my observation even a smaller city contains 10-12 middle schools,4-6 colleges and 1-2 Universities commonly observed by me so if we calculate total schools,colleges and universities on the global level there would be a large chunk of paper that uses daily and from there you can imagine that how much paper is wasted in a day ( i am researching also about the exact weightage of waste paper per day and will publish in volume 2).Due to increase number in usage of paper there is also a huge bulk amount of waste paper generated on daily basis,in most countries the waste paper is re-generated and used in several aspects have been observed.but in some countries people are neglecting the usage of waste paper and also neglecting the bad environmental impacts of Environment.

SOME THREATS TO ENVIRONMENT:

The major Environmental threat from the paper manufacturing and waste paper generation are including air pollution,water pollution and deforestation.World wide consumption of paper has risen by 400% in the past 40 years with 35% of harvested trees being used for paper making according to a global estimate.Deforestation is the major problem have been observing in developing countries but also in developed countries.Nitrogen Dioxide,Sulfur dioxide and carbon dioxide all are emitting during paper manufacturing creating air pollution,Waste water discharges from paper mills contained solids,nutrients and dissolved organic matter as these are classed as pollutants.

TO MINIMIZE THE ENVIRONMENTAL HAZARDS:

Some of the effect of the pulp and paper industry can be addressed and there is some change towards sustainable practices.Bleaching is the process in which move to non-elemental chlorine for the bleaching to reduce the emissions of carcinogenic and organo-chlorines.
Recycling is the best technique which can save the burden of large chunk of waste paper,paper can be recycle in very simple way and can be used in different aspects specially the creative art and abstract art according to my point.
Three main issues with the environmental impact of printing inks is the use of VOC’s and heavy metals and non renewable oils.So I observe a trend of using vegetable oil rather than petroleum oil for better sustainability.
As the increase number of deforestation for paper making,every paper mill should plant the trees back as they cut down the trees for paper making.

EFFECTIVE AND CREATIVE USE OF WASTE PAPER:

The most common and easy use of waste paper is to make it again paper and can be used as abstract art the creative use,and can be decorated in homes or any place where we would like to.This is so common example of the use of waste paper by recycling it.Further more waste paper can be used as Paper beads,These are simple to make and produce an amazingly beautiful product. You’ll need a toothpick or two, white glue and scissors and some junk mail or an old catalog or magazine, the more colorful, the more better.

Paper cutting is a craft that probably originated in China, where it’s a fine art, producing delicately detailed artwork. We don’t have to go to that extreme to have fun with paper cutting. A colorful page from a magazine works really well for this. First you’ll need to square it, the fold it over in the center. Fold again the other way and then the other direction until you’ve folded it at least four times. The more even you keep the folds, the better will be the design.

Paper mache is a craft made out of waste paper. Producing paper mache items does not involve expensive inputs. Paper and paste are the basic materials to carry it out.These are the someway creative uses of waste paper for the persons who had interest in art or creative works they can recycle the waste paper which will also increase the environmental safety.

CONCLUSION:
Paper Although is unique for us but in this modern age of computer we should use computer to save our data and records instead of paper work in registers or large chunk of papers at school and also industrial level,Collect the waste paper and make it useful in different Art and in creative work as i discuss in my article.Proper paper waste management system should be implemented by higher authorities all over the countries so that there is proper disposl of waste paper is carried out and then recycle it for any useful prospect for the betterment of environment.Encourage people to recycle it and use different renewable methods to preserve our environment.For higher authorities they should implement the system in which how many trees have been used by paper mill should be planted back on that location so that deforestation could be stoped.To sustain our planet we should use encourage people to use GREEN PAPER.

One Comment on “Environmental Hazards & Management of Waste Paper”