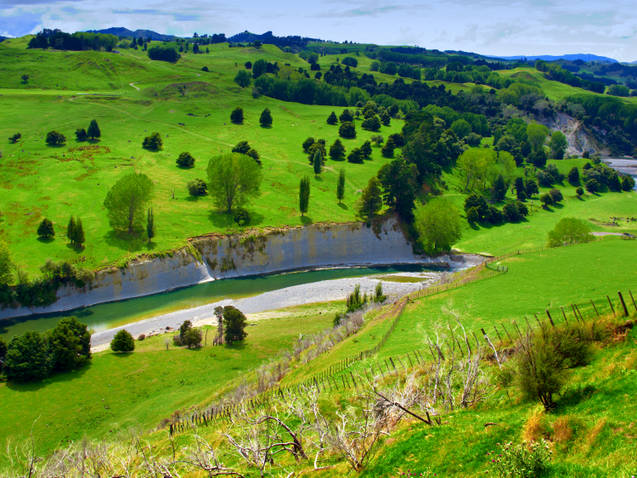 In today’s society it is not unlikely to hear the words ‘climate change’ often. Judging by how frequently the topic is discussed, it must be an important and pressing question that deserves to be paid special attention to. Usually, in our minds climate change is most commonly associated with global warming. This is what is believed to be happening right now. But there is more to it. If you’re willing to become familiar with the matter more comprehensively in order to widen your knowledge or just because you’re curious, then continue reading. Either way, learning some facts about the surrounding environment will be helpful.

You have to know that climate change is not only related to warming. As the name itself hints, this is any kind of change in the climatic conditions. But it has to be a considerable and long-lasting weather change for a period of time ranging between decades and millions of years. The factors involved in causing climate changes include changes in the Earth’s orbit, volcanic eruptions, plate tectonics, solar radiation variations, oceanic processes and, of course, the human impact on nature, which is thought to be the reason for the current global warming situation.

It isn’t easy to understand the processes that take place under, on and above Earth’s surface with the naked eye. Scientist have tried to discover patterns and have created theoretical models, but nothing is completely sure when it comes to Mother Nature. Only predictions can be made so that precautions can be taken.

Nowadays, the term ‘climate change’ is used namely to indicate the alternations that human activity causes, or the so-called anthropogenic factor. The phrase has become a synonym of global warming that, on its part, is the increase of the overall surface temperature of our planet. In the narrow sense, these two terms can be substituted, but in the broader one, climate change, as the more accurate one, is referred to global warming itself and everything else that causes release of greenhouse gases (such as carbon dioxide and methane) in the atmosphere. What these gases do is absorbing energy radiated from the surface of the Earth which leads to warming the atmosphere and thus higher temperatures around the globe. Methane and carbon dioxide appear naturally in the atmosphere. However, because of human activities their amount is increased. While methane is less but with a stronger greenhouse effect and can stay in the atmosphere for about 10 years, carbon dioxide is more and can remain there even for more than a century. The release of the latter was backed by the industrial revolution and build up ever since. These are scary but fully proven facts.

Let’s explain the process more thoroughly and understandably. There is an incoming radiation that comes from the Sun. There’s also an outgoing radiation that escapes to outer space, at least most of it, thus cooling the earth. But some of it is trapped due to such greenhouse gases caused by cutting trees down and burning of fossil fuels. They stay in the atmosphere and build up over the course of years resulting in a warmer planet. There’s more – ice gradually melts down and frozen methane is released, which causes even higher temperatures.

The last ice age was approximately 11,000 years ago. Since then the climate of our planet has been relatively stable with average temperatures of about 14°C globally. That was situation until the last century when things began to change, quickly at that. It is considered that this is not a temporary issue but a long-term one that will affect all mankind, flora and fauna. 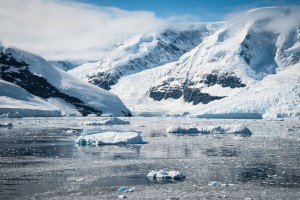 The impacts of global warming are clearly visible – mass extinction of species, droughts and floods, heavy rainfalls and heat waves, rising sea levels, chaotic weather, etc. A change of +2°C in the global temperatures may not seem that dangerous, but it actually is. The consequences in different parts of the world are different, but what can certainly be stated is that the poorest countries are always the most affected ones because they don’t have the ability and resources to cope with the changing situation.

Scientists don’t seem to be willing to explain the current climate changes only with some kind of a natural cycle of warming because the long-term temperature trends point that there is something else, which they refer to as the anthropogenic factors in the climate changes, that is, human activity.

The logical question here, whether scientists are right or not, is why we continue releasing hazardous gas emissions when we know they are harmful? Even if they weren’t causing the global warming, why are we taking such risk? Why can’t we find another way of living our lives normally without endangering our heath, the one of the animals, the plants and trees, and the planet Earth as a whole?

3 Comments on “What Is Climate Change?”