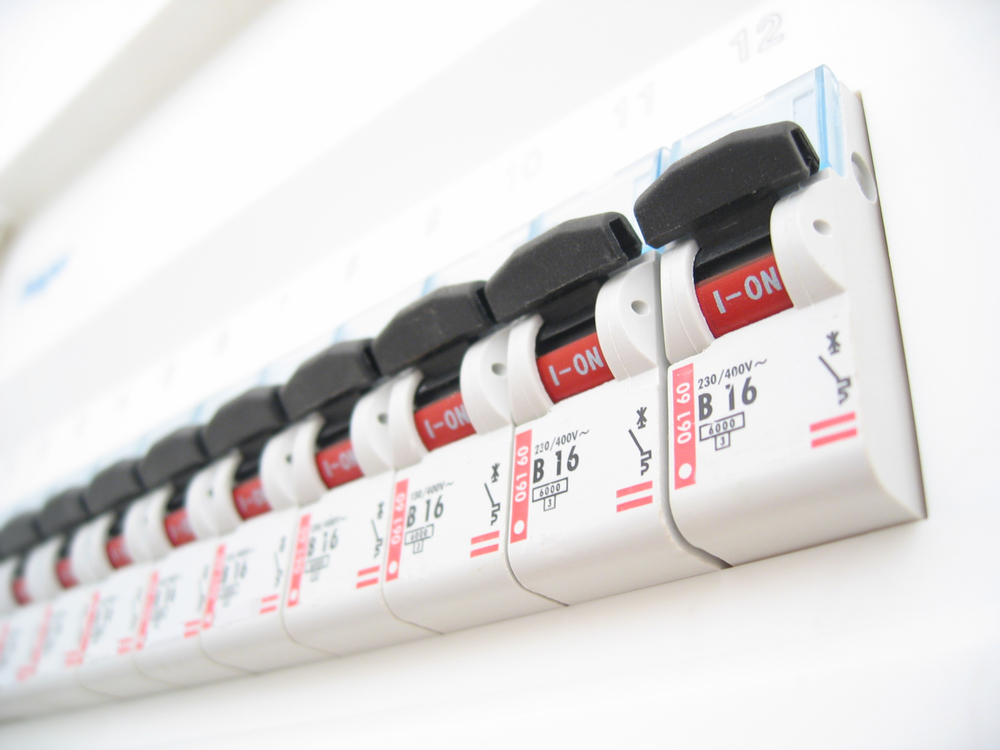 There are invisible dangers everywhere around us. The fact that we don’t see them and, therefore, we don’t even realize that they are there doesn’t mean that such dangers don’t exist. No matter if we know about them or not, they are a real threat that has to be minimized, if not neutralized. One of these threats in the surrounding environment, whose hazardous effect is not familiar to people, is the so-called EMF, standing for electromagnetic field. It’s in the baby phone you supervise your kid with, in the electric appliances in your home, in the wireless network, in the mobile phone you use every single day. As you can see, these are all devices that everyone uses on a daily basis but haven’t thought about how they can affect one’s health in the long run. 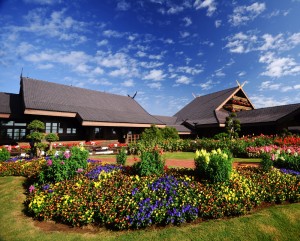 EMFs can cause depression and exhaustion, sleeplessness, different allergies or frequent headaches. These facts might strike you as something too harsh but rather one that has to be paid special attention to. The first step would be for you to become aware of the dangers in order to be able to protect yourselves better. These are all devices that make our lives easier and the very thought of giving them up is unbearable because we are used to them to such an extent that they’ve become indispensable. But would that be so if we knew about the consequences they bring from the very beginning? Probably not. Who would want to deliberately harm oneself? No one.

There are natural and non-natural electromagnetic fields everywhere around us that are invisible. Ones made by man have been neglected for a long time. But in the recent years awareness started to raise. Researches on the matter were made, and the conclusion was that EMFs might have a negative impact on human health. What is certainly true is that household electric devices are a source of such fields. That includes every appliance we have at home, including the TV, computer, coffee machine, toaster, hair dryer and so on.
The thing with EMFs is that the closer to them you are and the longer you’ve been in contact with them, the higher your exposure is. Even when the device is turned off but plugged in, the electric field is still there. However, the magnetic one appears only when the appliance is on, and it’s stronger when the electric current is bigger.
Most of the materials that buildings are constructed with protect us from electric fields, but this isn’t the case with magnetic ones, unfortunately. The materials used now can’t lower the exposure to magnetic fields from the surrounding environment, such as a high voltage transmission line, for example. What you can do in this situation is to keep your distance by being as far as you possibly can.
Since manmade electromagnetic fields come from everything that uses or conducts electricity, like high-tension power lines, wiring, appliances, distribution lines long highways, streets and under houses, there is practically no way to escape from them unless you live away from the city in a place without electricity. As you can see, in the modern society we live in today and in the way our lives are organized, we can’t avoid EMFs. What is in our power is to try to protect ourselves at least at home, meaning that we have to unplug the electrical devices we use from the socket and not use them that much. This will also lead to energy saving, which, on its part, is good for the environment.