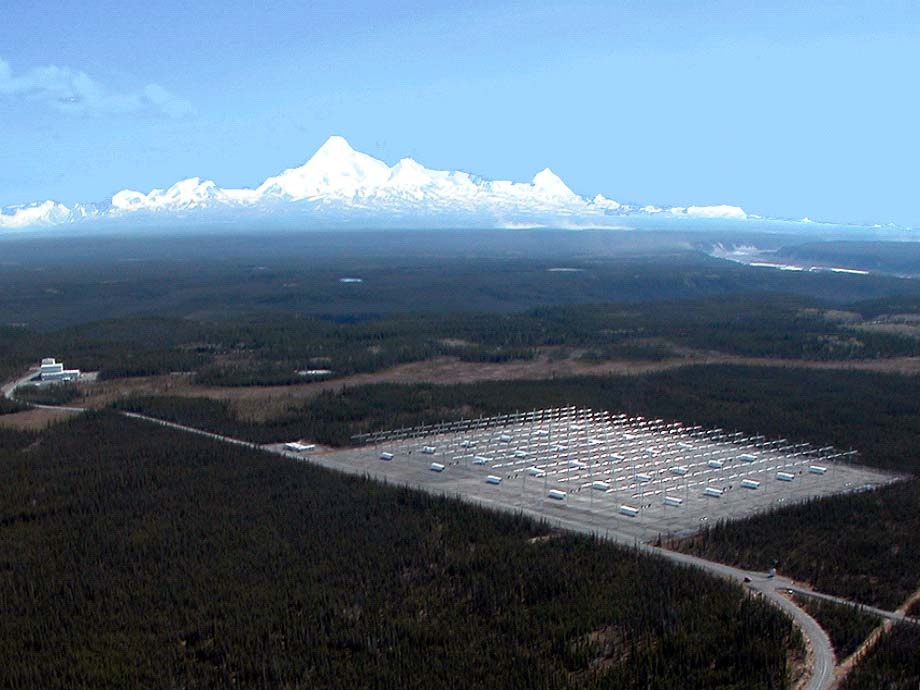 “Looking at ways to cause earthquakes, as well as to detect them”

Haarp is a technology based on the principal of Nikola Tesla’s 3 phase rotating magnetic field. It enables to put unprecedented amounts of power in the Earth’s atmosphere at particular locations.

HAARP is piercing Ionosphere: Coupling of HAARP’s HF with natural ELF can cause unsuspected side effects. Earth’s axial spin changes means that HAARP’s ray lasting if only for few minutes will slice through the ionosphere like a microwave knife, producing an incision. Ionosphere is a delicately balanced system, like a soap-bubble this sphere surrounds Earth’s atmosphere, with movements swirling over the surface of the bubble. If a big enough hole is punched through it, it could pop.

Weather Control: In 1966, MacDonald had a number of ideas for using the environment as a weapon system . In the chapter, “How to Wreck the Environment,” he tells the use of ocean wave control ,weather manipulation, climate modification,  ozone depletion techniques, earthquake engineering, destabilization, and brain wave manipulation using the planet’s energy fields. Weather modification is possible by altering upper atmosphere wind patterns; molecular modifications of the atmosphere .HAARP could create weather effects over entire hemispheres. If one government plays with the world’s weather patterns, what is done; will impact everyone else on the planet. 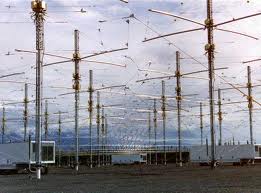 Earth may Short Circuit: Manmade ionization may cause different effects. Ionization happens when a higher level of power is enclosed into atoms knocking electrons off the atoms, charged particles thus made are result of HAARP.

Death ray capable of striking anywhere: Only way to reflect the microwaves would be to turn a small region of the ionosphere into radio-opaque plasma using perhaps HF to an extent that it becomes reflective to microwaves.

Earth-penetrating tomography: It is able to detect underground objects, and even to destroy them and yes again with the HF radiation. MAGIC! Isn’t it? 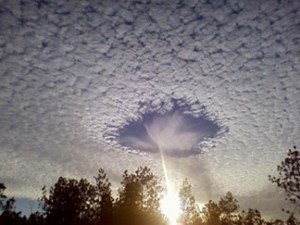 Weather Manipulation: HAARP heats of bodies of water or air, clouds or perhaps the jet stream by HF radiation

Jams radar: Radar’s within the frequency range of HAARP’s dipole antennas, that’s why it’s easy to jam them

Mind control: It produces ELF and ULF waves, sometimes causing unusual behavioral responses in animals and very rarely in humans too. The most well-known examples are strange animal behaviors just before earthquakes.

This Article is Written By “Qanita Arshad” Author At Envirocivil.com