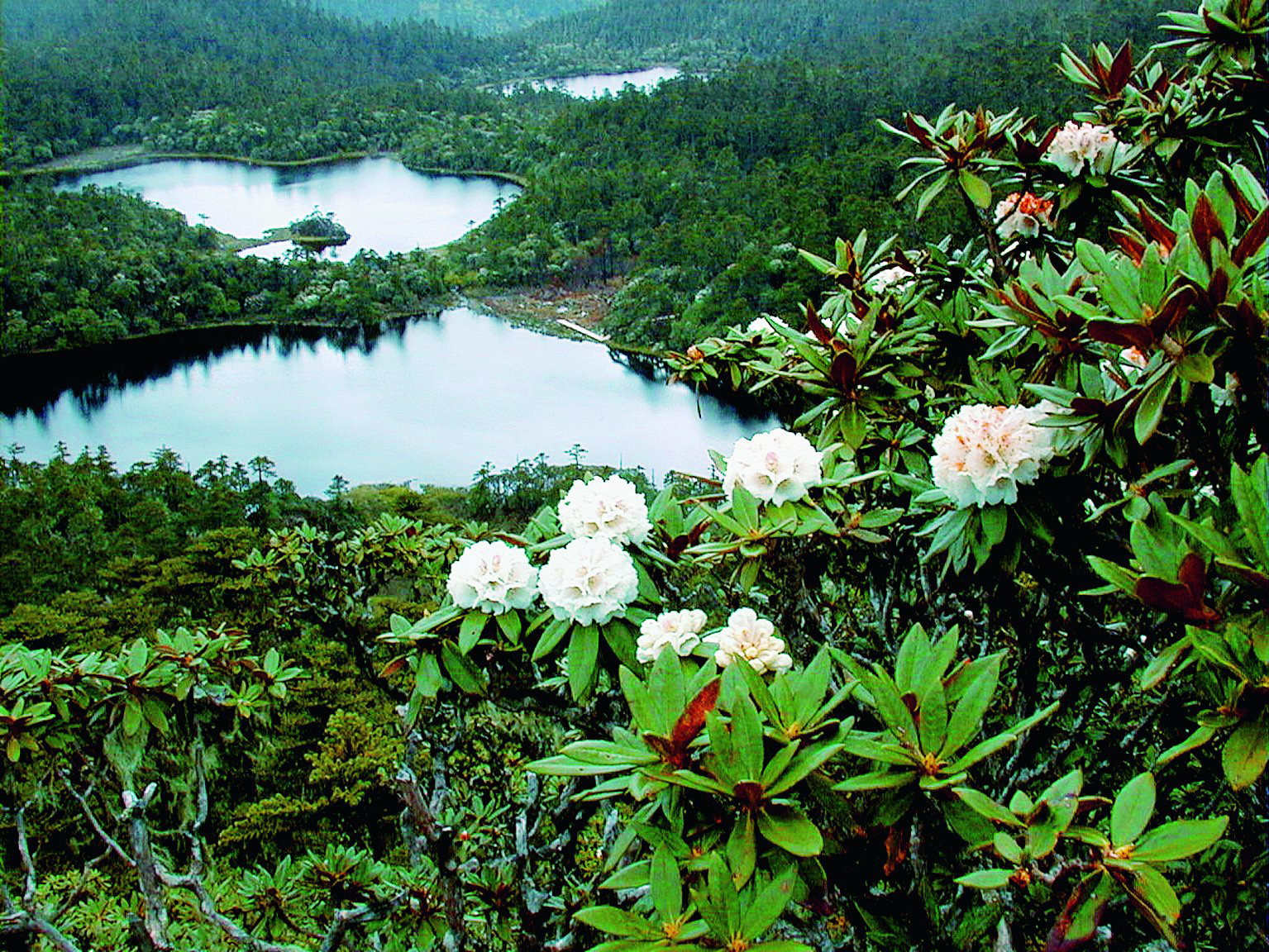 Islam is not only performance of rituals it is much more than that.  Islam is not only a religion it is a ‘‘Deen’’ (faith). In Quran word Deen is used 90 times in 90 different contexts. Deen in   essence describes an integrated code of behavior which deals with personal hygiene at one end of spectrum, to relationship with natural order on the other. It provides a holistic approach to existence. It does not differentiate between sacred and secular neither does it place a distinction between the world of mankind and the world of nature.

We all have always been told since our childhood that we have to two types of duties to observe by the spirit of Quran and as a Muslim to attain ‘‘Jannah’’ (Heaven) and these duties are Rights of others. Namely:

If we look deep into the Quranic literature we will come across a new ray of light popping which highlights a new set of duties necessary for Muslim Ummah and that set of Duty is:

The word ‘nature’ which cannot be found in direct words in Quran. Word bi’a which connotes a Habitat or a Surrounding is the most closest Modern Arabic Word . The Qur’an speaks of creation (khalq) and it contains two hundred and sixty one verses where this word is used in its various grammatical forms derived from the root (kh l q). These verses contain references to the human world; to the natural world of the planet from trees to turtles, from fish to fowl; and to the sun, stars and skies. The very first revelation of the Qur’an to the Prophet used this word in its verb form to dramatic effect, “Recite in the name of your Lord who created, created man from clots of blood”

The Qur’an is not a text book and we look to certain principles in it that communicate the ecological message to Muslims in a way that could both be understood and also be a spur to action. The following is a crystallization of what we consider to be the essentials which will bring into focus the dimensions of change that are needed today from an Islamic perspective. The planetary system, the earth and its ecosystems all work within their own limits and tolerances. Islamic teaching likewise sets limits to human behavior as a control against excess and it could be said that the limits to the human condition are set within four principles. They are the:

Your Lord revealed to the bees: ‘Build dwellings in the mountains and the trees, and also in the structures which men erect. Then eat from every kind of fruit and travel the paths of your Lord, which have been made easy for you to follow.’ From inside them comes a drink of varying colours, containing healing for mankind. There is certainly a Sign in that for people who reflect. (An-Nahl,16:65-69)

The universe we inhabit is a sign of God’s creation as is the environment of our innermost selves. They both emanate from the one source and are bonded by only one purpose, which is to serve the divine will. This bonding of the cosmic to the inner core of each individual is the deep ecology of Islam. The Qur’anic view holds that everything on the earth was created for humankind. It was God’s gift (ni’mah) to us, but a gift with conditions nevertheless. The tests are a measure of our acts of worship (ihsan) in its broadest sense. That is living in a way that is pleasing to Allah, striving in everything we do to maintain the harmony of our inner and outer environments.

In a nut shell it is concluded that in order save Environment and cope with environmental issues we need to focus on the third set of duties as soulfully as we intend to fulfill the other two.

This Article is Written by “Azqa Sajjad” Senior Author At  Envirocivil.com

View all posts by Azqa Sajjad →