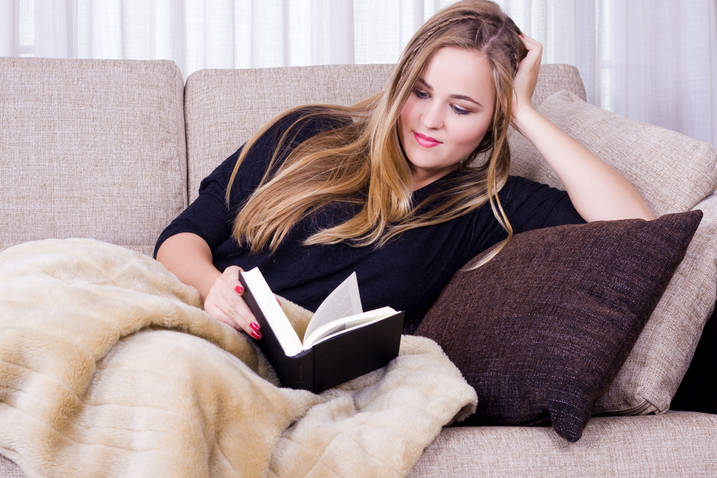 The environmentalist movement is growing in popularity and power. The strength of its message is being heard all around the world and for all of those who are aware of its roots the words “Silent Spring” should have a significant meaning. For those were what scientist and ecologist Rachel Carson placed as the main theme of the book bearing the same name. This book sparked and prompted the environmentalist movement by offering a closer look on the impact of pesticides in the natural world. Although in recent years the book has been assailed by different sources claiming its message was extreme at its core in reality it is still a powerful symbol.

Back in those days we had a more limited understanding of how the world worked. The year was 1962 and there were still many theories going around as to where the origins of the world lay among other hot topics. Rachel Carson already had a successful and educating book in the face of “The Sea Around Us” which was already a bestseller back in 1951. It was a time of exploration of the oceans and emerging scuba technologies. Much of what we enjoy today in the scientific field was at a stage of infancy with machine such as remote-controlled submarines only a dream, much like true space exploration. What Ms. Carson did was inspiring generations upon generations of marine biologists with her work and further on fanning the fires of a revolution in scientific attention to the effects of human activities on the environment.

“Silent Spring” was written at the dusk of her life a long time from now, however the message contained still goes strong. If we can show one symbol of the conservation movement or environmental activism this book would undoubtedly be many people’s first choice. It had a strong impact on the awareness of people around the world, earning her a presidential medal posthumously and a name remembered as one of the cornerstones of American environmentalism. She was a brave, independent woman who took the assault on her credibility by the entire chemical industry and more absurd claims such as being a communist because she was “unmarried”. 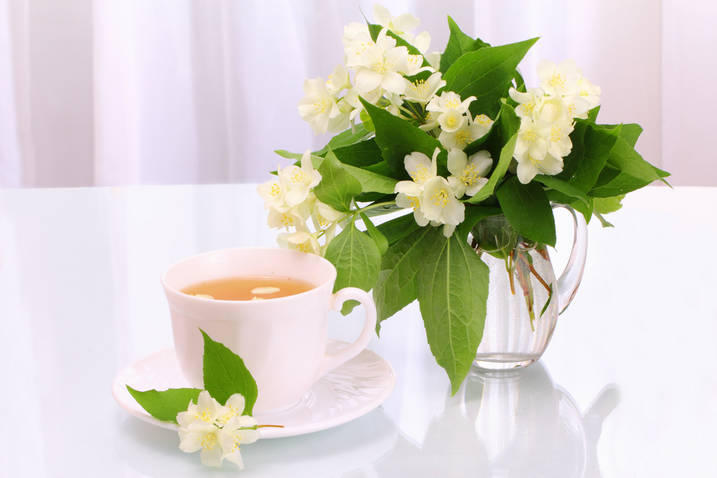 How has the book aged after many years of development in the field of environmental science? A beautifully written and haunting book combining poetic language and terrifying visions of a world gone mad with pollution are often alternated with pages of cool exposition where she deconstructs the reasons for the pesticide residue in the US drainage systems among other topics. Ms. Carson alternated emotionally strong messages with logical conclusions to a point where what was written could not be ignored. She keeps adding tragedy upon tragedy in her book, lacing the hidden anger at the carelessness of the chemical industry with the reasons for these tragedies. It is certainly still chilling in its content even after that many years since the worldwide industries haven’t achieved the required level of morale needed to help create a better world.

It was by far in its time a text many learned from  as it showed the ecological connections between different species and the effects of enduring chemical contamination, the balance of nature being callously destroyed by an industry driven by profit and no regard for the world around it. Most of the time, she lets the information do the work, and confines her poetic urges to chapter headings and the odd, throwaway conclusion. The book is a study in how to put an argument and win it. The end result of what she wrote can be seen today as many of the compounds she critiqued and warned against in her work have been banned from use or used in extremely controlled environments. DDT was the worst offender on that list and it is nowadays known as a dangerous chemical. The book she wrote pictured a chilling landscape of the utter and horrifying devastation of mainland America with animals and plants wasting away and dying. It is not a book to be considered light reading material as it carries the same strength and depressing vibes as George Orwell’s 1984 in a more environmental twist. A must read by anyone who wants to see and feel the roots of environmental science.