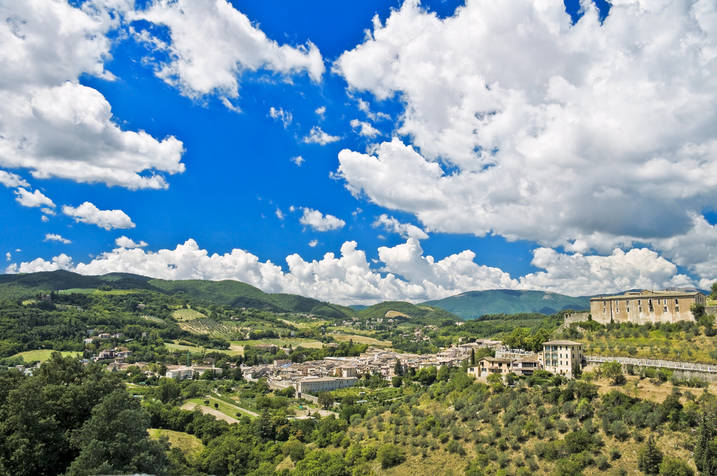 Ozone (O3) is contained in the Earth’s atmosphere, or more specifically – it is part of the lower stratosphere starting from 15-30 kilometres above the Earth’s surface. Depending on the location and the season, the thickness of the ozone layer may vary. What is does is protecting all living organisms from the hazardous sun radiation. Human activity, unfortunately, succeeded in making this protective shield thinner. This, on its part, can lead to more of the dangerous ultraviolet light and then to cataracts, skin cancer, or damaged crops. Some marine forms of life are also affected.

Let’s enter into the issue more thoroughly. The atmosphere has several layers. The lowest one is called troposphere. Simply said, if you’re standing on the ground and look up, the troposphere is everything between the earth and the sky that extends to10 km up in the air. So, all human activity happens in this layer. Just for a comparison, Mt. Everest is approximately 9 kilometres high. The stratosphere is what comes next and starts from 10 km up to 50 km above Earth’s surface. This is where planes fly, but only in the lower part. Our ozone layer is also concentrated there. 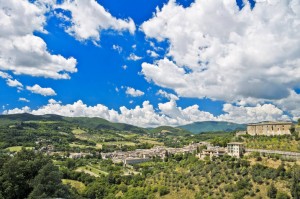 The ozone molecule consists of 3 oxygen atoms as its chemical formula hints. It has a strong odour and is blue. Oxygen (O2), as you can guess, has two such atoms and doesn’t have a smell and colour. The amount of oxygen in the air is much more than the one of ozone. This, however, doesn’t mean that O3 has a small role to play in the atmosphere, as already stated in the introductory paragraph. The total amount of ozone molecules in the stratosphere is considered stable even though some of them constantly appear and others disappear at any given moment.

Geographically and seasonally the concentration of ozone varies, but these are familiar and predictable processes for the scientists. They also have studied patterns and discovered that when the levels of ozone reduce naturally, then they just as naturally recover. This was valid for the past, though. Now, ozone depletion is an irreversible process caused by something beyond natural – us, humans.

Five decades back, it was believed that chlorofluorocarbons are some kind of miracles on earth with their low toxicity, stability, non-flammability and inexpensiveness to produce. They were used as foam blowing agents, solvents and refrigerants. Halons, which are effective agents when extinguishing fire, also became popular. These two compounds, along with other ozone-depleting substances (ODSs), can end up in the stratosphere transported by the wind. What happens next is that once broken down, chlorine and bromine are released, respectively. Those two substances have a devastating effect on the ozone layer, known as ozone depletion. Another phrase used for areas with lowered levels of ozone is an ozone hole.

The ultraviolet light that the Sun sends to the Earth is not changed; only the amount of it that is received is changed, that is, increased because of the so-called ozone hole/depletion. What has to be understood here is that the release of these ODSs has to be minimized, if not stopped. The idea behind it is pretty clear – by doing so, we’re one step ahead to preserving any form of life on the planet. After all, we did this, and we have to at least try to fix it.