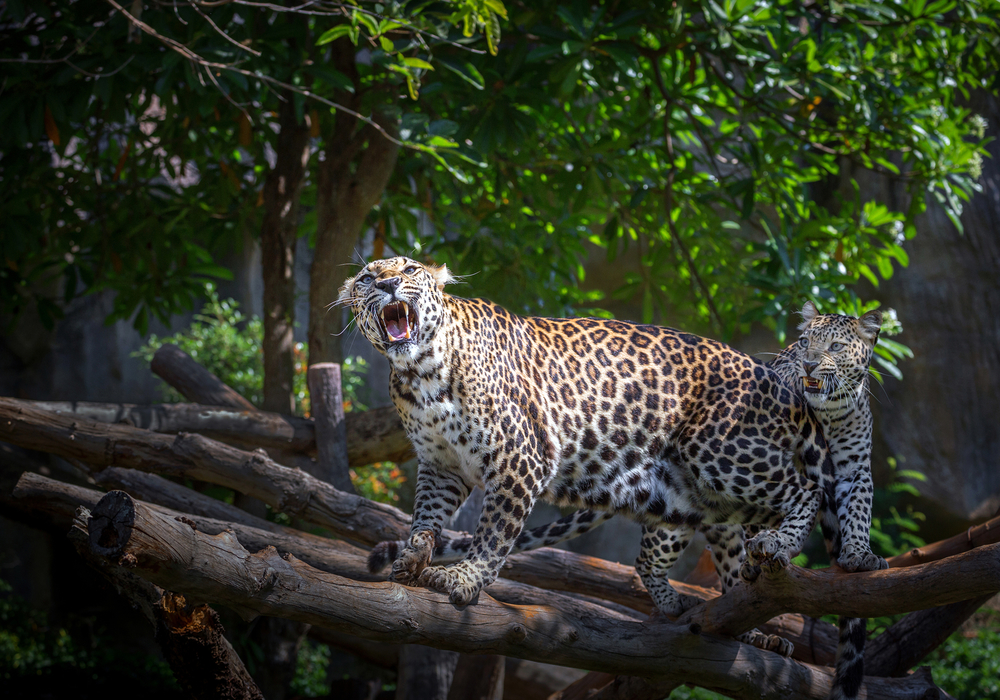 If you are a nature lover and an avid traveler, one of the destinations you simply cannot skip is Mexico. Not only is it close to the USA, but it is also teeming with wildlife just waiting to be explored.

However, before you visit this foreign country, there are a few things you need to know. You will need your passport, as well as a trip to the doctor’s to be sure you’re up to date with your vaccination. You will also need a special car insurance for Mexico. You can manage that fairly easily online; read more about that here https://mexicaninsurance.com/Blog/buy-mexican-insurance-online-the-easiest-way-to-buy-auto-insurance.

Once you have solved all the administrative tasks, here are the animals you can expect to see, as well as the regions where they are most likely to live.

A lot of countries have a national animal. The USA has the bald eagle and the American bison, Singapore has the lion, Tanzania has the giraffe, and so on. Mexico has five of them, and they are all amazing. Well, apart from the plain regular grasshopper, which made the list because it is used as food in parts of the country.
The golden eagle is represented on Mexico’s national flag, and is considered the national bird of the country. Although its brown plumage may not be particularly impressive, the agility and speed of these majestic birds make them the most successful eagle in the world.

Xoloitzcuintli, pronounced approximately as show-loh-eets-KWEENT-lee, is the national dog of Mexico. What sets it apart from the majority of other dog breeds is that it is completely hairless. Even though you may be unnerved by the image, they are actually very sought after by dog owners.

Jaguar is the iconic cat of the Americas. There isn’t a single South or Central American nation which doesn’t revere this powerful predator. However, since its habitat is deep in the jungles, you may need to travel to a bit more remote region to find them, driving through Mexico’s rough terrain.

Vaquita, a sea cow or porpoise which is endemic to the Gulf of California is extremely endangered and there are only about 30 confirmed specimens in the wild. They are very difficult to find in the wild, but if you managed, that would be the experience of a lifetime.

A lot of Mexico is covered in jungles and inaccessible terrain, where native wild animals can thrive. One of the most interesting ones is the ocelot. These big cats are significantly smaller than jaguars but they have similar coats. They are a bit tricky to find since they are nocturnal, but once you do spot them, it will have been worth the effort. Oh, and black panthers are just regular jaguars with melanism, the opposite of albinism.

Quetzals are beautiful birds who get their name from the ancient Aztec god Quetzalcoatl, the feathered serpent god. Quetzals are colorful and prefer tropical highlands and heavily wooded areas.

If you have never heard of this fascinating creature, you are in for an amazing story. These aquatic creatures are very similar to a salamander. They live in lakes in central Mexico, close to the capital, Mexico City but they are critically endangered as their habitat is negatively affected by the growing city.
However, that is not why axolotls are famous. These creatures which seem like they are smiling are actually neotenic, meaning that they remain similar in features to younglings throughout their lives. In axolotls that happens due to lack of nutrients, more specifically iodine. If given sufficient iodine, these animals will transform to a fully grown animal, similar to a tiger salamander, a close relative.
Fascinating wildlife is not the only reason to visit Mexico, but it is certainly a great incentive to do so.