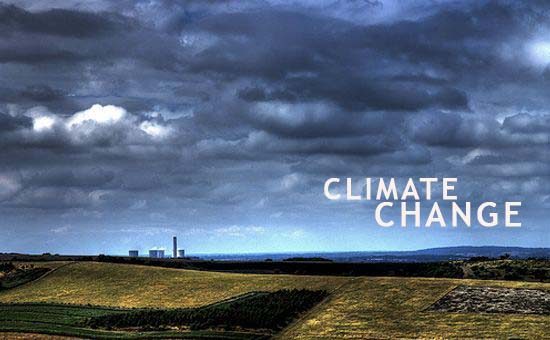 Most people have a sense that climate change affects birds. What we often lack, though, is clear proof about how it affects birds. And not because these facts don’t exist – they do – but because they may not be presented to us or we may not go looking for them.

I want you to know how climate affects birds not so I can scare you or brow beat you into doing something, but so that I can inspire you. It’s easy to keep our behaviors the same when faced with the general. “Climate change affects birds (or any population)” is so general that it doesn’t inspire change. But when we’re faced with the undeniable facts, we find it harder to look the other way.

Before we cover the facts, I want to clear something up: I’m not blaming you. No one person bears the blame. But we all could be doing more – thinking with a more sustainable mindset and acting on that mindset. I hope that showing you how climate has affected the birds will inspire you to embrace and keep up a sustainable mindset, so that you can help affect climate positively and help the birds survive.

Climate has begun to restrict bird habitat locations. According to a report released by WWF, this has more of an affect than just pushing birds closer to the poles. It pushes birds in protected locations to leave those protected spaces, and it leaves birds on islands and in mountain ranges with nowhere to go. This is almost like deforestation, except the trees are still there. The bird just can’t use them.

How big are these shifts? Are they even big enough to make a difference? According to the same WWF report, some European birds may eventually experience a shift of 1,000km (or about 620 miles). The Audubon website reports that almost 60% of birds in American have moved north about 35 miles. Imagine having to move your home 35 miles when you rely on the habitat around you. That’s a long ways to move.

Messing with the Life Cycle

Climate radically affects the bird life cycle. Many birds are beginning their spring cycle earlier. According to the WWF report, birds are migrating and laying eggs an average of 6.6 days earlier every decade. Some birds in Europe have even stopped migrating altogether. Finally, a report by Humphrey Q. P. Crick (“The Impact of Climate Change on Birds”) notes that the tree swallow now lays eggs 9 days earlier than they laid in 1959. He attributes this to a change in air temperature.

How we behave matters. Please remember that you have a choice – a choice to help improve our planet and the home of many other species. I hope that these facts inspire you to keep up a sustainable mindset or, if you haven’t practiced sustainability in the past, to find ways to contribute to positive change.