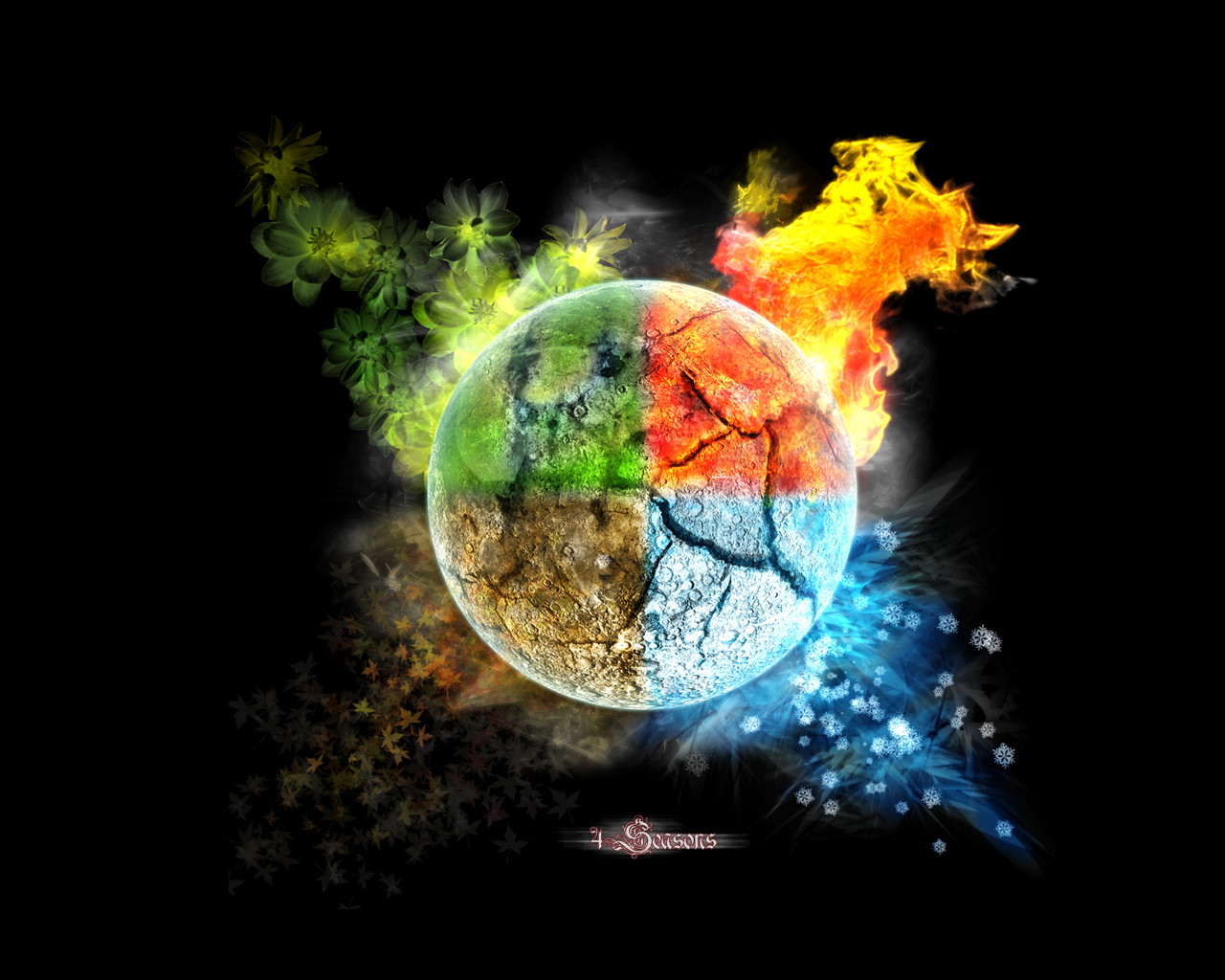 There is a deviation in temperature  and season within different parts of the world as some times there is so cold temperature at Europe and some times there is so hot in Asian countries.Environmental Scientists are keenly indulge in finding the the exact reason of this great deviation in seasons and temperature they said that earth temperature’s increment causing forest fires,Floods and Drought,A report by UN said that ” To control the  emissions of poisonous gases is the very first obligation in times so that the residents of planet earth can be safe”.

A team of International experts on climate change on which their  leader Professor Tim Lenton said that due to  anthropogenic activities causing climate change will diminished the life of different seasons to their end.The research team also said that even a minute change in temperature of earth can destroy system of several days.

Research team also indicated several seasons and put the end limit of their age due to intense change in climate,as these are listed below:

Diminishing of Monsoon in Asian region (approx in 1 year)

foremost in the research it is also written that due to implementing basic scientific techniques and climate mitigation rules we can have an eagle eye on this rapid change and we can aware our local people about the pollutants that are causing climate change and teaches them how to save our earth and our earth resources for our next generations!!.