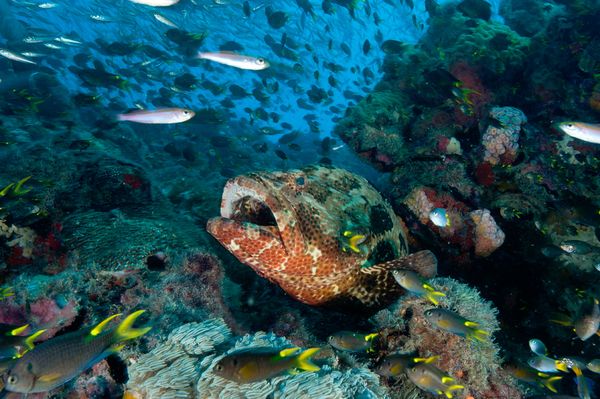 The Australian government has announced plans to create the world’s largest marine nature reserve covering an area the size of Britain and France,This biggest marine park to protect vast areas of the Coral Sea off the country’s northeast coast and the site of fierce naval battles during World War II.

The proposed Coral Sea Commonwealth Marine Reserve will cover 989,842 square kilometers off the country’s northeast coast which stretches from the Great Barrier Reef to Papua New Guinea in the north and the Solomon Islands in the east.

Recent research shows the area is home to dozens of endangered species and remains one of the last places on the planet thriving with large predatory fish such as sharks and tuna.

The new park would also cover ships sunk in the Battle of the Coral Sea, a series of naval engagements between Japanese, American and Australian forces in 1942, considered the world’s first aircraft carrier battle.

Three U.S. ships were known to have sunk in the northeastern area of the Coral Sea, the USS Lexington, the USS Sims and the USS Neosho, Burke said.

The government will finalize what limits will be imposed on the Coral Sea marine park, which will be within Australia’s economic zone, in 90 days.