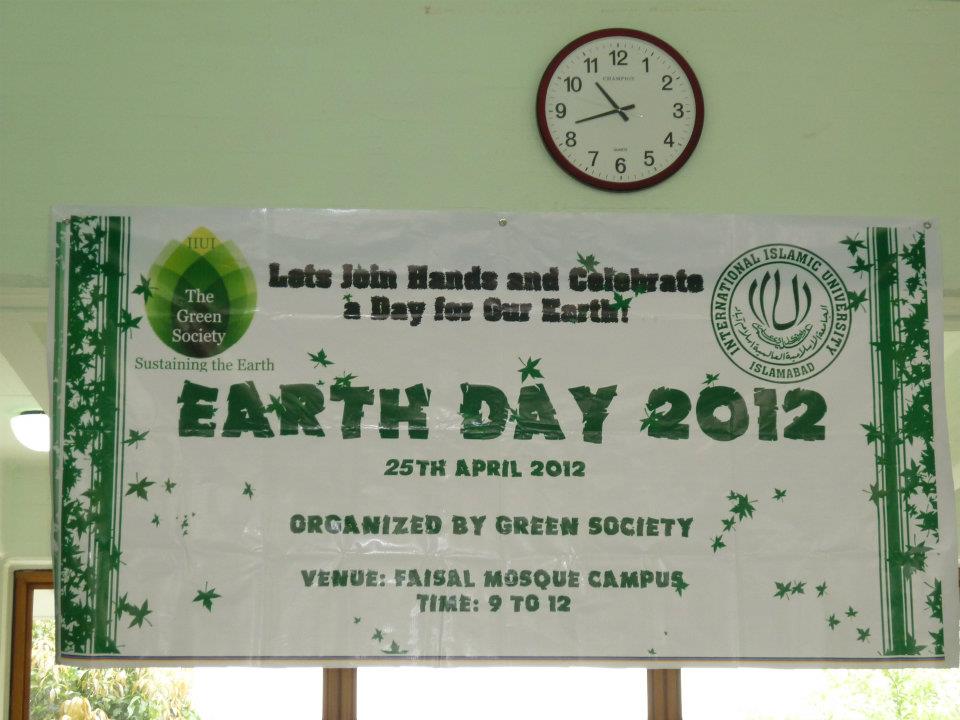 Pakistan has been suffering from an energy crisis for about half a decade now. The power crisis is proving to be unbearable. The sad state of affairs is that despite having enormous renewable resources of energy, Pakistan has to import a huge amount of hydrocarbons from abroad to meet its energy needs. As recently as 2001, the country had 4,000 megawatts of excess power capacity. Today unfortunately the situation has gained threatening prospects.

According to a research most of the high enthalpy geothermal resources of the world lie within the seismic belts passing through Pakistan. Pakistan has a history of tectonics events. Tectonic plates are segments of earth’s lithosphere, hard rocky outer shell. Hence this geothermal energy can be exploited in a better sense of the term. The major resources of energy are oil, gas, petroleum products, coal, nuclear, solar, biomass and wind energy.

Few years back Pakistan used to get half of its electricity from hydel power and remaining from thermal generation. However there is a limit to the extent of exploitation of hydel resources and thermal power plants due to environmental and other concerns.

On 25th April 2012 A seminar on earth day and renewable energy exhibition was observed by the Envirocivil team that has been organized by the Green Society IIUI in Faisal Mosque Campus Islamabad. Seminar and Exhibition was very well organized and students from different universities including International Islamic University, ARID University and Iqra University attended this event. 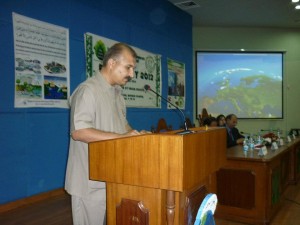 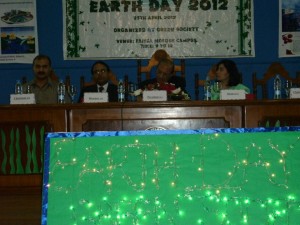 Nadeem Qureshi (Director-Renewable Energy ATS Engineering Sales and Services)  said ” The solar energy products and the awareness we are trying  to give for the betterment of local people we started this initiative  from the academics and then we moved towards the industry to aware and socialize people. 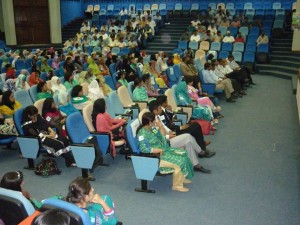 President of International Islamic University Islamabad Professor Dr. Mumtaz Ahmad said “This is the remarkable achievement by the organizers of this event to gather this huge amount of students to create awareness among them, he further said that 10 years back energy situation in Pakistan is different but now the up surging of population creating environmental and social problems and to combat against them every individual has to give his or her 100 percent and he further said citing the green society that if they are capable to create awareness among this gathering I assure you that they can change the Pakistan”.

While interviewing the president of Green Society she said” This is another remarkable achievement by our team members and we will continue this effort in future and to sustain this earth”.

That type of events and seminars can create a difference, Solar energy is the constant source of energy and a blessing from GOD, We have to avail this energy to sort out our energy crises. Although Solar system is capable to provide long term energy benefits to sustain this earth said by Envirocivil Officials.

This report is Written by “Sami Naeem Khan” Co-Founder and Senior Author at Envirocivil.com

One Comment on “Earth day and Renewable Energy Exhibition: Effort by Students”