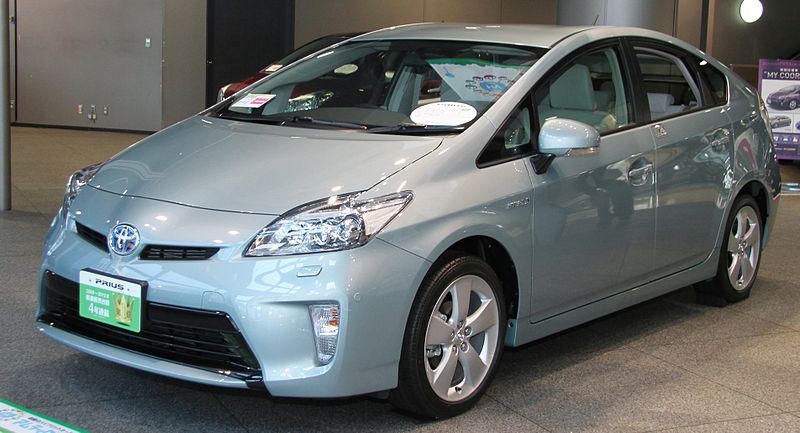 It’s no longer time to sit on the sidelines about hybrid cars. Sales for hybrid vehicles are up in 2013, with Ford and Chevy hybrid models like Chevy Volt and Ford Fusion showing encouraging growth — good news for American consumers and the burgeoning energy support industry for hybrid autos.

As Americans, when we consider buying hybrid autos, we generally go in with a fuel economy point of view. We know that hybrids can minimize use of oil and gas while helping the environment and continuing to improve in safety, technology and eco-friendliness. It’s a confidence in buying.

Plus, as more hybrids are sold, environmental energy operators will step up their own efforts to create support structures necessary for Americans to make the transition from fuel-led autos. And that’s good for the future of the hybrid and electric markets moving ahead.

Let’s take a look at some of the more eco-friendly hybrid models being bought today.

Cars.com notes a few of the top fuel efficient hybrids in various size categories. Their numbers are based on gas mileage rankings and efficiency cost (EC) ranking, which is a simple formula of using the combined miles per gallon divided by the car’s base price. As you get a larger hybrid vehicle, your miles per gallon and EC rankings tend to diminish.

These models also highlight lower emissions, which is a byproduct of the hybrid fuel-electric operation. And much of the standard technology and features that go into regular gas cars are being seen in hybrids as well.

Owning a hybrid can have advantages. You can spend under $20,000 for a new smaller hybrid, and you can show it off to your neighbors, while remarking on the far lower fuel costs spent on the last road trip.

But while owners may save money on gasoline costs, there is a chance they may pay more for car insurance. This is less due to the hybrid versus fuel economics of the car, and more to do with size and fragility of smaller cars versus larger full-sized autos. As you shop around for a suitable car insurance quote, you may hear that smaller cars are prone to more highway accidents, due to their smaller size and diminished visibility when seen by drivers of large trucks, SUVs and massive 18-wheelers.

Also, the materials used in construction of small hybrids are often more fragile, and that can add to higher premium costs. It’s only one disadvantage to many greater advantages of owning a hybrid. Check for discounts, though. Some car insurance companies may offer environmental discounts for hybrid owners.

As the entire energy support infrastructure grows around hybrids and electric vehicles, it’s worth digging deeper into the opportunity to own one for yourself and become a more eco-friendly driver.