The day of vulture’s is all about promoting awareness of the importance of vulture and vital niche role they play in the web of life. It is known as international vulture awareness day IVAD, celebrated each and every year on the 1st of September.Vultures are an ecologically vital group of birds that face a range of threats in many areas that they occur. Populations of many species are under pressure and some species are facing extinction.

The International Vulture Awareness Day has grown from Vulture Awareness Days run by the Birds of Prey Programme in South Africa and the Hawk Conservancy Trust in England, who decided to work together and expand the initiative into an international event. It is now recognized that a co-ordinated international day will publicize the conservation of vultures to a wider audience and highlight the important work being carried out by the world’s vulture conservationists. 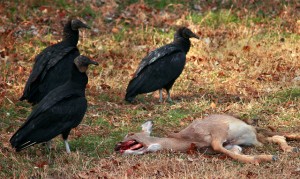 Celebrate what you have is the main reason to celebrate these birds. We celebrate them because they are essential to health of this ecosystem as they are efficient and active controller of disease.The need to have this special annual day each year is enhanced by the fact that the Vultures are vanishing around the world at an alarming rate and are in need of our help! Of the 23 species of vultures in the world, 11 are currently threatened. Vultures face numerous threats including poisoning, persecution, collisions with power lines, food shortage, loss of habitat and hunting for traditional folk medicine. In addition to these threats, vultures are also affected by drugs being given to other animals in the vultures’ food chain. 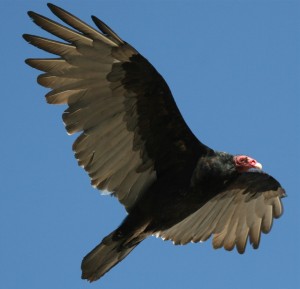 Since the last decade, Subcontinent is facing a problem of dramatic decline of vulture species which have baffled the scientist. Out of nine vulture species of south Asia, three have undergone an alarming loss in number which makes this a serious environmental problem. The oriental white-backed vulture was once described as the commonest species of vulture in the Indian subcontinent, widely distributed in Punjab, Sindh and NWFP. Unfortunately, surveys done in 2003 show that its population has declined by almost 99 percent. The number of the long billed vulture has decreased by more than 97 percent and the rare slender billed vulture is also declining rapidly. All three species are now listed as critically endangered by The World Conservation Union — the highest level of extinction risk. Worried scientist started working on the problem and found high quantities of a drug Diclofenac in kidneys of vultures of Nepal, India and Pakistan. It appeared that Diclofenac infected the vultures when they consumed dead bodies of the animals treated with this drug. Drug reached the maxim toxicity levels in their bodies, causing kidney failure and eventually death. Researchers showed that contamination of one percent of live stock is sufficient to cause population crash to vultures , as it happened in Pakistan and India. 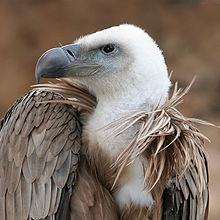 This vulture loss is bound to have serious consequences for the food chain and the ecosystem since vultures play an important ecological role of cleaning up and removing dead livestock and even human corpses. A vulture decline may mean that dead corpses remain lying around and decay slowly. Alternatively, there will be an increase in numbers of other scavengers such as feral dogs that have already multiplied, leading to greater incidence of diseases including rabies. 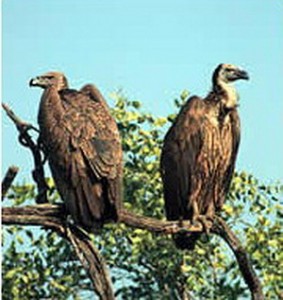 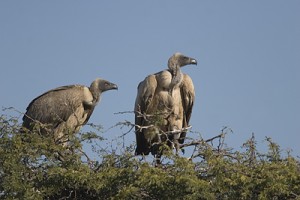 On this day, you can make people more aware of Vultures and the threats they are facing by sending Tweets on Twitter, sending messages on Facebook. Then you should visit the International Vulture Awareness Webpage and sign up.Moreover you can make donations to the organizations working in Pakistan for conservation of vultures like Dhartee Development Society DDS, working in collaboration with the UNDP Global Environment Facility (GEF) which is working in Sindh and WWF Pakistan.