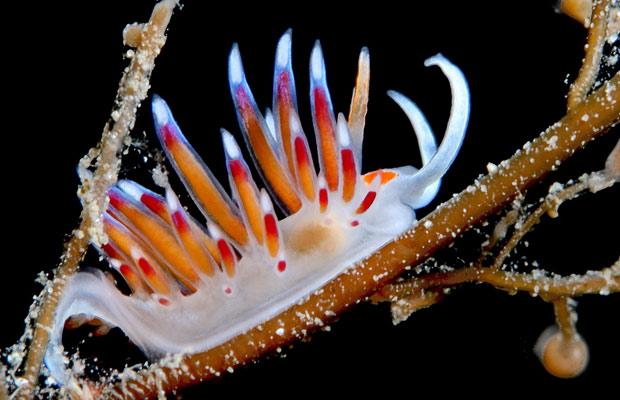 A Shell-less marine Mollusk (order Nudibranchia) that is typically brightly colored  with external gills and number of appendages on the upper surface are known to be Sea Slugs, Sea Slug is general term use for this shell-less marine mollusk and under some of the saltwater snails either with shells or shell-less.It is counted in under water fauna. 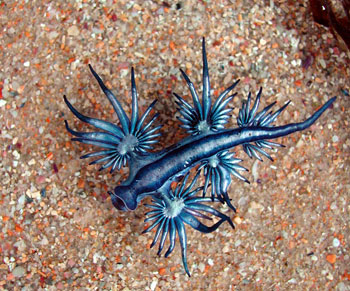 The Sea Slug floats upside down at the face of sea and swallowed air to store in their stomachs.The first time this species was discovered was during Captain Cook’s second voyage to the Pacific in HMS Resolution. 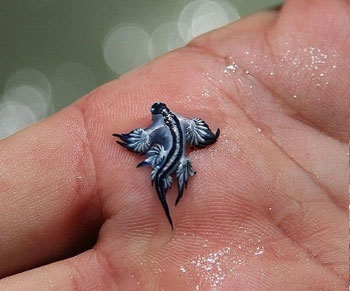 This small and rare specie has many qualities like due to their motionless nature sea slugs can often be exposed and prey for the diverse variety of predators like ocean crabs, lobsters and fishes.They are sometimes also called sea cucumbe.

Sea Slugs Can often be interesting for saltwater aquarium and regulating the production of algae, thousands of sea slugs are found in the world and many of these species are still to be discovered. 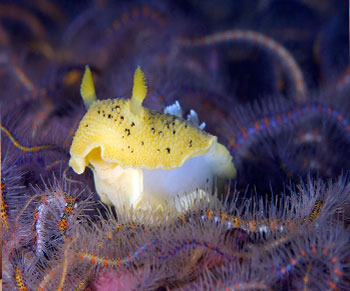 The sea slug is a hermaphrodite, means that sea slugs has both male and female reproductive organs for production purposes.Sea Slugs are not only harvested as foods for humans but they are also used in making medicine as they are known for the healing properties.