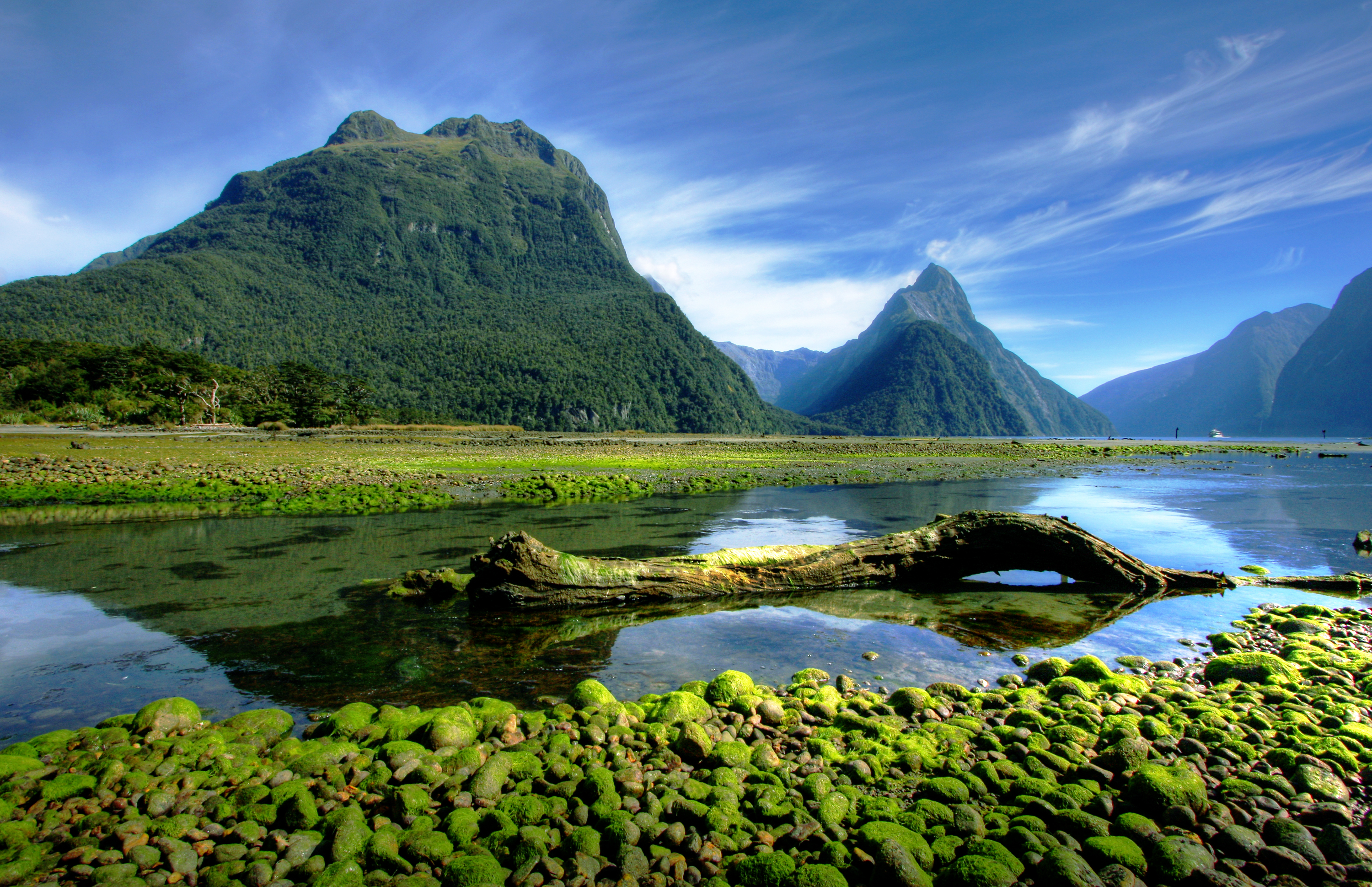 Photovoltaic devices use sunlight to generate electricity. Certain materials, such as silicon, absorb incoming bundles of light energy called photons and release negatively charged particles called electrons. An electric current is simply a flow of electrical charges through a conductor, so the free electrons can be captured and used as electricity. The problem with traditional photovoltaic devices is that they require so-called rare-earth elements, which, while not especially rare, are often difficult to extract from the earth’s crust.

Photosynthesis is the process by which green plants, algae and certain bacteria manufacture sugars from carbon dioxide and water, using sunlight and a green pigment called chlorophyll. Water is split in oxygen, positively charged particles called protons and electrons. Sunlight “excites” the electrons, or raises them to a higher energy level and they are passed down a series of proteins which capture that energy and use it to synthesize sugars.

It’s possible to combine photovoltaics and photosynthesis to create a device that’s capable of generating electricity from any living green plant material. The technology is still in its infancy and, at present, is only capable of producing tiny amounts of electricity. However, in the future it may provide a method of providing affordable solar energy to remote towns and villages. Another form of artificial photosynthesis uses sunlight to convert carbon dioxide and water into oxygen and energy, but instead of synthesizing sugars it creates energy in the form of free hydrogen. The free hydrogen can be converted into a liquid fuel or combined with oxygen in a fuel cell to generate electricity.

In addition to extracting energy from living plants, it’s also possible to recycle energy from waste plants. Exactly how this is done depends on the type of plant material being used and the type of fuel being produced. Obviously, one of the most direct ways of recycling energy from waste plant material, or biomass, is by burning wood chips, logs or shavings in a boiler, fireplace or stove, but there are other, more sophisticated methods. Methyl alcohol, or methanol, for example, can be produced by a process known as gasification. Biomass is heated to an extremely high temperature so that it vaporises, impurities are removed from the hot gas and it’s passed over a catalyst to convert it to methanol.