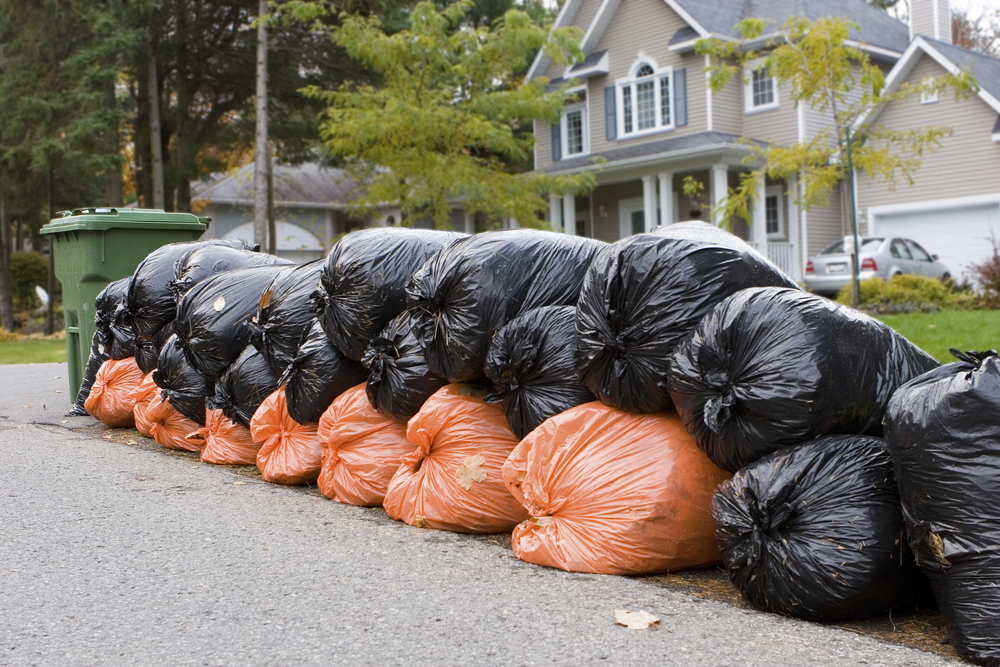 Carbon footprint stands for the total sum of greenhouse gases emitted by a person, organization, event or product. It doesn’t matter if they are produced to support human activity directly or indirectly. What’s important here is that they are harmful for us and for the planet as a whole. Once being released, there’s no turning back. The emissions of greenhouse gases are expressed usually in the amount of CO2 or carbon dioxide as it is the main part of them. It takes more than a hundred years for CO2 to dissipate. Methane (CH4) and ozone (O3) are the other abundant components in the composition of greenhouse gases, but carbon dioxide is the one that’s held most responsible as the culprit for the worsening situation on the Earth. Know that carbon dioxide occurs in the environment not only because of human interference but as part of natural processes.

Let’s make it clearer: you have a car that you drive around every day. It is powered by fuel and when it burns, a certain quality of CO2 is emitted. This sum depends on the fuel that your car consumes and also on the distance you’ve driven it. Also, you generate carbon dioxide when heating your house with coal, oil, gas, and even electricity but indirectly (CO2 may be released in the generation of electrical power). This can be also applied for the goods you buy since CO2 is emitted for their production as well. Your contribution is again not direct. 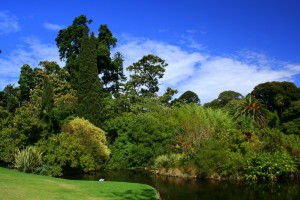 All of the causes for carbon dioxide emission in the previous paragraph are your personal carbon footprint. It is usually calculated on an annual basis, for a year, that is. The total carbon footprint of a single person is hard to be calculated precisely because the amount of data needed for this purpose is immense. Just as an example though, consider the following estimated figures: for a litre of petrol, 2.3 kg of CO2 is emitted; the production of 2 plastic bottles or 5 plastic bags adds 1 kg carbon dioxide to your carbon footprint; the same goes for 32 hours in front of the computer and covering a distance of 6 km driving a car.

Together with ozone and methane (but not only), carbon dioxide is the cause for global warming. If you’re still not familiar with the matter, what you should know is that the human impact on the greenhouse effect is huge; in fact it is so big that humans are to blame for global warming because with our improvement activities we were capable to change the climate, thus turning against Mother Nature instead of meekly working together with her for the better future of the planet. So, methane and ozone are also taken into consideration when calculating carbon footprint. They are just converted into an equivalent amount of CO2. Now, these already familiar greenhouse gases come from burning of fuels, production of food, land clearance, means of transportation, manufacturing, building of roads, construction works, cutting down of woods, etc.

Another term that cannot be omitted is ‘carbon offset’ which is referred to as an attempt to reduce the carbon dioxide emissions (that is also greenhouse gas ones and therefore carbon footprint). This can be done by reforestation, using wind, solar or ocean energy, etc.

Just to be clear, you all have contribution to the carbon footprint whether you like it or not. This can’t be stopped completely, at least not with the way our society is used to living. Now that you know, you can try to lower your personal carbon footprint by being more careful how much energy you consume, how much fuel you use, or how much food you buy, and so on. Maybe the time for going green has come?