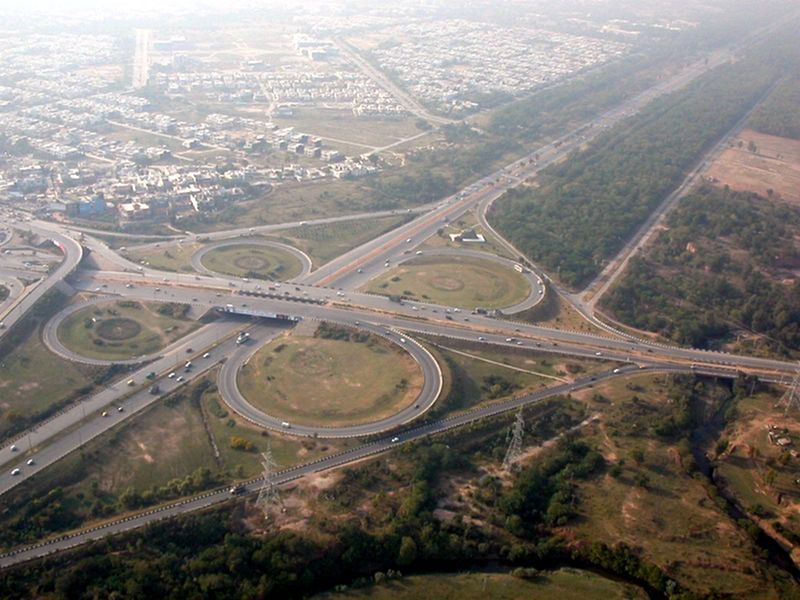 A small work needs the strength of Hercules and the tolerance of Hazrat Ayub(AS) for the accomplishment in Rawalpindi.

I was forced into a casual visit by my cousin Ikram ul haq of that Rawalpindi which is either ignored, by the individuals having access to the reins of power, or considered a credit card used only in the days of recession, I mean in elections.

We stumbled deep into the richly-populated part of city and witnessed an assortment of such events and images which are often read in the fantasized novels.

A shrunk metallic road runs for miles of distance on which an ocean of vehicles laboured to move neck to neck. Driven by the merciless destiny, families in private cars and those in local transport were hardly showing an iota of hope to get the job done in the right time.

Accidents and then the throat-cutting rows were as frequent as the drops of rain one after another. Traffic rules were laid immaterial by breaking them with a sense of pride.

The horns of the vehicles, the high-pitched voices of walking people and the loud cry of venders were contributing to the overall noise pollution.

Soon after, our rickshaw managed to sneak out of the gridlock and move into the next road just behind for some shopping.

A gigantic building, belying to be built in the era of Adam, was standing drooped in front of me. I went to the top of the building and got a panoramic view of the entire city.

I was struck by surprise to see the condition of all the buildings and houses. They were neither constructed on strong footings nor were they planned properly.

A dismal display of construction was before my bewildered eyes. Vacant lands were turned into the dumping spots where every article of waste was thrown with impunity.

I recollected myself and drove back home with a dagger pinching my conscience to see the miserable lives of those people who have to pass through that same ordeal every day.

Upon the next morning, I made up my mind to make an excursion into the city of Islamabad with my cousin in his car. The transportation from the entrance of Islamabad was very smooth and lined up in an ordered pattern.

A wide highway was offering its chest to the vehicles. Traffic rules were complied with even by the pedestrians. A different world altogether unfolded before me as I moved deep into the inner parts of the city.

Parks were built with amenities for the general public. Recreational avenues were decorated with ostentatious articles and ornaments. Belts of trees were grown to add freshness to the vibes of Islamabad.

A sophisticated web of roads across the length and breadth of city was spun for the easy going of the masses. There were humongous buildings which were constructed by cutting-edge technology and state of the art machinery.

Eye-catching houses were built in rows and columns. It felt as if the residents of Rawalpindi are the step-children who are condemned the equal rights of facilities and developments.

Such a huge dichotomy in terms of development between both of the cities is the sheer reflection of ingratitude shown by the governments towards Rawalpindi.

Is it just because of the sin that Rawalpindi falls within a province and hence gets deprived of developmental rights? If this is the case, then a common observer like me will always be suspicious about the role of provinces in catering to the basic demands of the general public.

This Article is Written by “Rehan Khan” Author At Envirocivil.com From Gilgit Baltistan 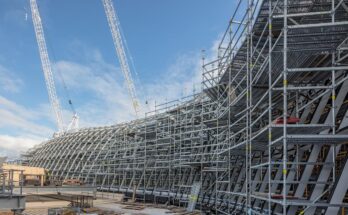 The Ins And Outs Of Constructing A Shopping Complex 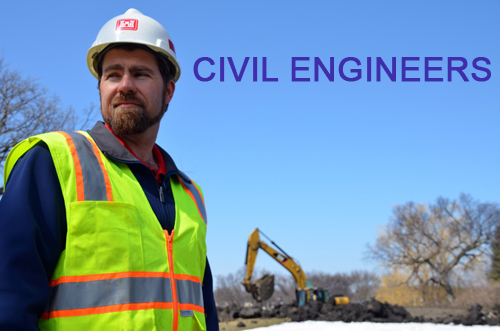