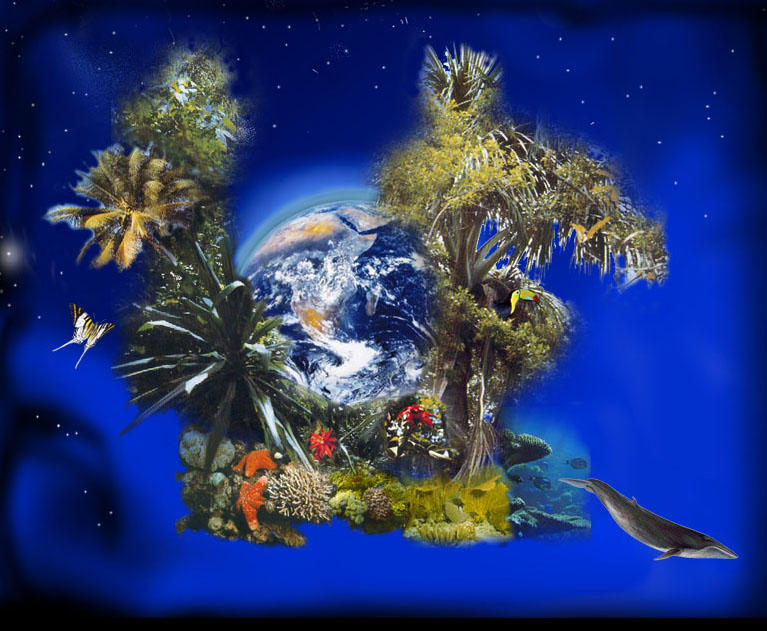 The convention on Biodiversity was globally adopted on 29 December 1993. It was the first international treaty that acknowledged the role of biodiversity in sustainable development.

The CBD defines biodiversity loss as “the long term or permanent qualitative or quantitative reduction in components of biodiversity and their potential to provide good and services, to be measured at the global, regional and national levels”. The three and main components of CBD on which rest of the text is based are the conservation of biodiversity, the sustainable use of its components, and the fair and equitable sharing of benefits arising out of the utilization of genetic resources

Pakistan signed this treaty in 1992 and it was ratified by cabinet in 1994. Later in 2002 a biodiversity action plan with the help of IUCN was developed. After every 3 or four years Pakistan submits its national implementation report to CBD.

The Marine Turtle Project in Pakistan is the last hope for the survival of Green Turtles (Chelonia mydas) in our region. The total remaining global population of Snow Leopard is estimated around 7,000 to 10,000 of which approximately 300 are found in Pakistan. Similarly, Indus Dolphin is also declared as endangered species and some 400-500 are left between the Kotri and Guddu Barrages in river Indus. The woolly flying squirrel, an endangered mammal has also been listed in the threatened species category.

There are certain challenges which Pakistan is facing since the ratification of CBD. These are; political instability, lack of technical and institutional capacity, lack of financial resource, lack of awareness , insufficient access to local knowledge, legal impediments, limited public and stakeholder participation, lack of mainstreaming of biodiversity with other sectors, lack of transfer of technology and expertise, inadequate engagement of scientific community , poverty, increasing population , climate change and natural disasters. It is high time that we act now otherwise the biodiversity will vanish and the next generation would see only pictures, movies and stuff toys of biodiversity.

The celebration of CBD day

The Convention on Biological Diversity came into force on December 29, 1993. This day of the year was designated as “International day for biological diversity”. However from 2001 this celebration was moved to May 22 because of holidays in last week of December. On 22 of May the text of CBD was adopted by Conference of Parties.

View all posts by Harmain Rukh →