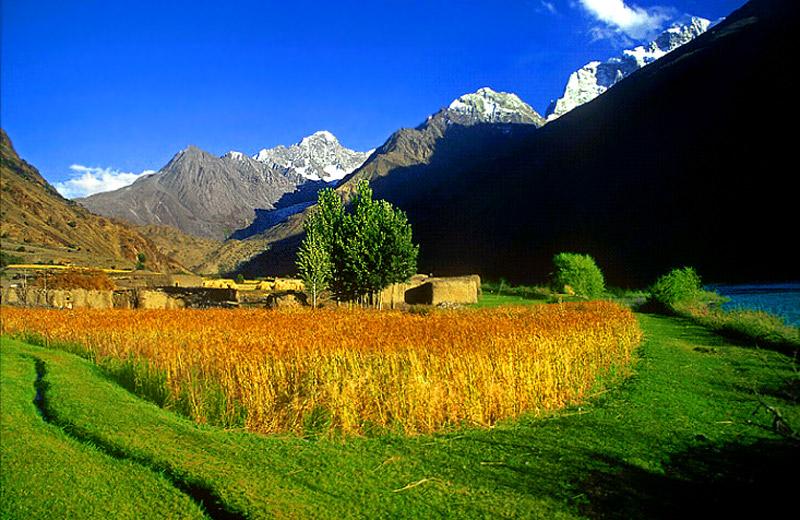 I belong to Chitral and its been 5 years that I visited Chitral.As I am the student of environmental sciences soI had a great concern about the environment in chitral.

I have researched from various sources and I have come to know about the impacts of some improper actions in Chitral, I want to share some of them over here.
1. Deforestation has been increasing in chitral and I think government should take actions on cutting down trees on commercial scale illegally. Otherwise the greenery in Chitral will totally be removed and deforestation can lead to several other issues like climate change.
2. Solid waste management (SWM) There is no proper management of solid waste in Chitral. Paper and Plastic waste are thrown either in open spaces or in Chitral River.There should be containers for their collection on daily basis.Sewage system should be properly lined and not open drainage system,ultimately pouring all the waste into Chitral River.Medical waste must be treated properly instead of burning them openly without knowing the danger.
3. Their should be some treatment plant or a landfill to dump the waste on daily basis. Car washing stations should treat the water containing toxic substances before directly entering into the Chitral River as they are openly putting the waste water coming from domestic and other sources directly into the river due to which the river water has been degraded.
People of Chitral should also take actions against the issues before the situations gets worst specially youth, they must aware people about the environmental proms through some activity or awareness programs.

This Article is Written by “Nusrat Shaheen” Guest Author At Envirocivil.com

3 Comments on “Environmental degradation in Chitral and some Mitigations”