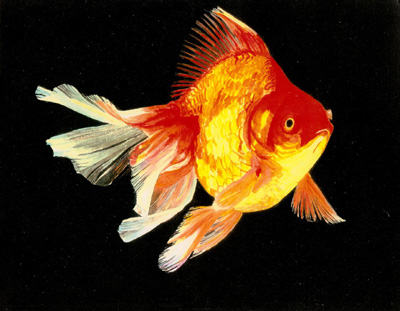 Since it is a heavily fished species, population declines in the entire range is inferred to be anywhere between 40-50% over the last ten years. In Swat the Putitora Hatchery is mainly damaged due to flood which was annually introducing about 100,000 of such a species population into the River Swat, which is now decreased up to 24,000.

The population of this fish has been declining because of over fishing, also using destructive fishing methods such as electro fishing and poisoning, and because of the degradation of aquatic environment. Its population trend is decreasing. Two factors are reported to be declining in their natural habitats due to over fishing, and habitat degradation –fragmentation which is chemically and physically altered their habitats.

Some Anthropogenic effects which directly resulted in declines in harvest in several locations. The conservation struggles are mostly done by Nepalese in Nepal ever in Pakistan through giving guidelines, seminars etc. Strict application of the Aquatic Act and regular restocking of natural water bodies with appropriately sized Mahseer can revive their stocks.

A joint effort of restocking this migratory fish in the respective water bodies in the region can help to restore their stocks, and all countries should join a program to revive the fish stocks in the lakes and rivers of their own. Nepal, India and Bangladesh have been attempting to develop large scale seed production technology of Mahseer. The old practice has been to rear the wild Mahseer in captivity. Brood fish grown in captivity can produce the required quantity of seed. If some money spends on its conservation and restoration, it may be nature gives us back.

This  Article is  writtenn by  “Emmi khan” Author At Envirocivil.com

View all posts by Emi Khan →