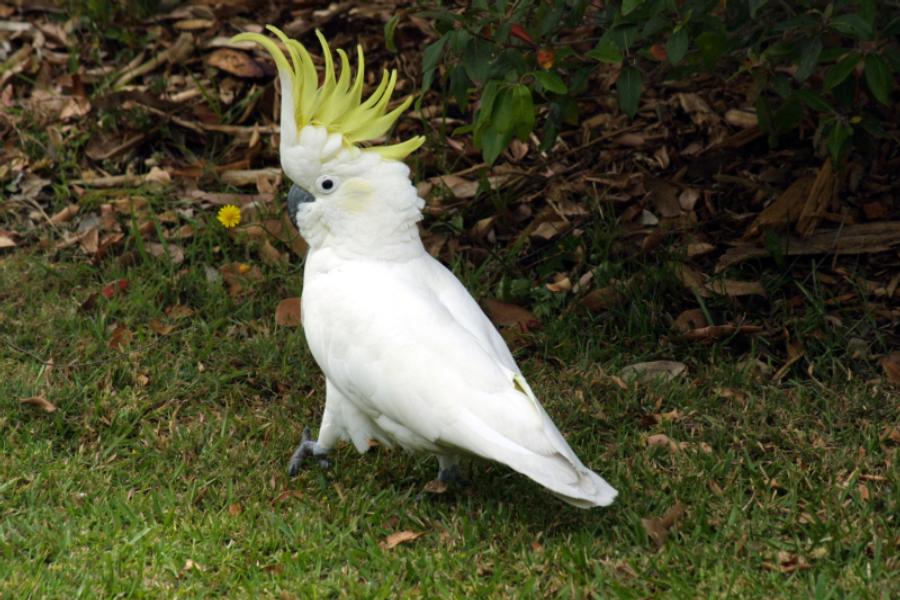 There are so many birds and animals which cannot be seen by the community for the decades or long. The Hunters appreciate themselves for such bird’s species to hunt them after long period of time. They do not having idea, that why the specie was disappeared or not seen for the so long interval of time.

Actually the valued message of wild life is still not delivered to community. Yes, this is also right, that hunting birds is source of increasing socio-economic status, but the hunters should to take into their accounts of consideration through the wild life department to increase their socio-economic status by those birds which are abundant. Otherwise department should take strict action against them.

Does it not matter that wild species in many regions are going to disappear such as the passenger pigeon, the black rhinoceros, the northern spotted owl, the green sea turtle, the 70 remaining Florida panthers, or some unknown plant or insect in a tropical forest becomes prematurely extinct, because of human activities? Biologists contend that the answer is yes, yet hunting is not only for survival. It has become one of the most common sports in some countries.

In some species if one of them is lost, it affects the whole ecosystem. Like for instance, if the hunters keep on killing snakes, there may be an increase numbers of rats which can harm the other resources. Earlier, before 1970 there was no rule for protection of migratory birds.

However, after Ramsar convention in Iran and Bonn Convention in Germany laws to protect migratory birds was enacted. Birds that migrate from Siberia to Pakistan and India during September to November have started arriving here and the KPK Wildlife department has started organizing communities along river Kabul and Indus to contain hunting.

Birds have started arriving in Pakistan as the winter season started in Siberia (Russia) and this activity will gain momentum if rains are received here, informed Chief Conservator KPK Wildlife Department, Saeeduz Zaman. Saeeduz Zaman said the migration journey starts from Siberia to Pakistan and ends in India at Bahartpure.

The migratory bird fly from Siberia to Afghanistan, Karakorum range, across river Indus in Pakistan and finally towards India. During their journey, the birds make stopovers at lakes and water basins at Nowshera, Tanda Dam in Kohat, Swat, Chitral, Punjab and at Haleji, Keenjaar and Lungsee lakes in Sindh. These birds mainly consist of water fowl, hobara bustard, cranes teals, pintail, mallard, geese, spoon bills, waders, palicons and gadwall.  In Pakistan water fowl is well popular for esthetic beauty, most of its population is been declined due to overwhelm carrying capacity. Along water fowl, sparrows like other small birds are also going to decline due to hunting pressure. Markhor is national animal of Pakistan, The word Mar and Khor are Farsi and Pashto words means Snake and Eater and most writers about this wild goat make some speculative comments as to how the application arose.

Its permit price of hunting is depending upon request but it is approximately $ 50,000. Its hunting consequences lead to increased snakes population, which is harmful to human life.  Some people are using to keep pets like cats, dogs etc.There are too many cats in this world and especially there are too many feral cats, too many abandoned pet cats, and too many pet cats that spend too much of their time stalking wild birds.

Cats are natural hunters in the history, although they kill rats and mice, which leads to food chain cutting down. Most people who keep pets tend to think of them as being more human than animal. Because of this, the goods and services provided to pets and pet owners contribute their share to general environmental degradation. Pets also create special problems in relation to wildlife protection. 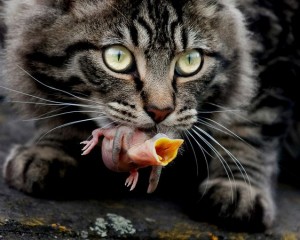 Dogs and cats are predators, although they are much more domesticated. Whenever dogs loose at night, they are contributing to loss of wild life, especially dears, and squirrels. Wild plants and animals are a source of beauty, wonder, joy, and recreational pleasure for much people. Conservationists believe that we are facing a new mass extinction, which is taking place in only a few decades, rather than over thousands to millions of years.

Such rapid extinction cannot be balanced by speciation because it takes 2,000-100,000 generations for new species to evolve. Some people believe that each species has an inherent right to exist, or to struggle to exist.. We will have to learn that wildlife is not merely a source of personal pleasure, as deep and meaningful as that pleasure might be. We all have to recharge our batteries, to get out and breathe a little fresh air.

Sometimes simply taking a walk in the park or setting up a backyard bird feeder is enough; at other times we seek more active pastimes such as hiking, hunting, canoeing, or wildlife photography. Unfortunately Recreation opportunity is going out of hands because of shooting with guns and catching of wild populations of animals, which are left to their own devices to recover their numbers. In the marine environment, vast numbers of fish and marine animals are harvested every year.

The conservation activities lead to create more opportunities of employment and increasing socio-economic status. Government should build birds watching towers, which may lead to generate revenue. We must heed the maxim “Think Globally, Act Locally. All three general activities can make your personal contribution to environmental degradation much less.

This Article is Written by “Emi Khan” Guest Author At Envirocivil.com

2 Comments on “Shoot With Camera, Not With Gun”