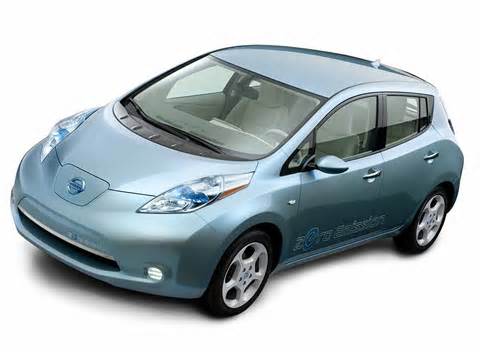 For a majority of industries and owing to the damage that has been unwittingly and otherwise carried out on our environment over decades of industrialization, the focus has now shifted from reducing the costs of production to creating sustainable ways of production in every industry.

The motor industry has not been left behind and while gasoline engines have over the years been streamlined to be more efficient, there still has not been development of a technology that completely omits the production of the tail-pipe emissions, which as you know are very harmful to the environment.

The electric vehicle is powered by two motors and the technology running the vehicle is far much simpler than any diesel or petrol powered engine, therefore there are almost no maintenance costs.

With the current technology, the vehicle can only run about 100 miles before a recharge is needed, but with further advancement into the technology, you can expect this to double and even triple in no time. Still, it takes less than a half hour to recharge over 80% of the battery, so long layovers on trips are no cause to worry.

Electric cars and hybrids (those that still require some gasoline) have the manufacturing advantage of being much simpler to build, requiring less by way of service and being easily adaptable during manufacturing. The single challenge was matching battery power to vehicle weight, but this is can be overcome with further understanding of the technology.

A small mobile engine burning fuel demonstrates lesser efficiency than an industrially powered generator feeding the grid. This does not even call to mind the emissions arising from mining of oil and its purification to petrol and diesel before the same is useable to power vehicles.

If electricity generation were through various natural renewable resources such as wind, waves and tides, solar and nuclear energy, the electric car would contribute zero emissions to the atmosphere. Now that’s something you would never have thought possible a decade or two ago.

As such, they would contribute to cleaner air within cities and greater savings for vehicle owners, since taxation on electricity is far much lower than on diesel or petrol.

States and owners should make use of this technology for a cheaper economy as well as greener ecology. State governments can also offer incentives to encourage owners to purchase these vehicles; their potential in the next few years, if what we’ve seen is anything to go by, is nothing a gas engine would ever achieve and at lesser cost.

The technology may not be without its limitations, including how to extend battery life and performance, but these can be resolved in the next year or two with greater understanding and further research.