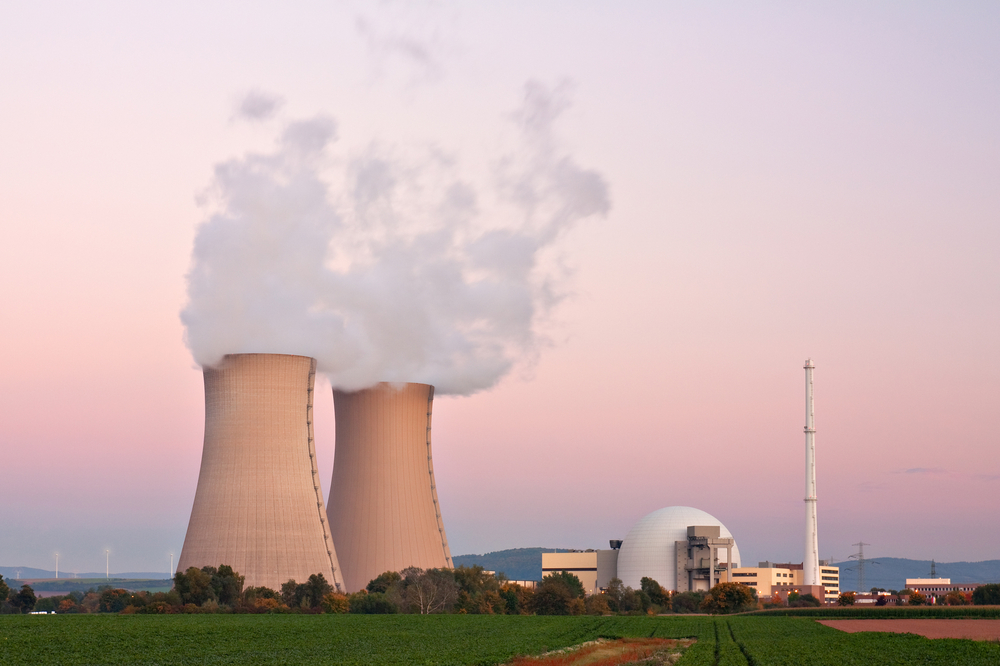 The idea of sustainable development consists in the following: the resources our planet gives us gratuitously have to be used in moderation and with the thought of the environment in mind in the process of need-meeting and development so that the future generations to be able to avail of them as well. United Nations’ Brundtland Report was the one that used the term ‘sustainable development’ and put a meaning in it. The emphasis here is on what to do now, in the present moment, so that to have these resources in the days to come. You probably know that some resources are renewable, but others aren’t. What the concept strives for is finding balance between economy, society and environment by taking the right measures.

In the explanation about the idea of sustainable development above the focus is put on needs and limitation. A main priority should be the needs of the poor, while the technological and social development should be in conformity with the environment. Limits must be set in order not to push it too far and thus being unable to meet future needs. 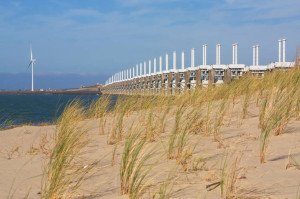 According to the UN, there are three pillars of the sustainable development concept, which stress on environmental protection, sociopolitical and economic development. But according to UNESCO, there should be a fourth pillar – culture. The reasoning behind this is that cultural diversity refers to mankind the same way biodiversity refers to nature, so as men develop intellectually, morally, emotionally and spiritually, cultural development should be included in the concept as well.

The economy as part of sustainable development is associated with the practices of production, management and use of resources. The cultural aspect of the concept can be referred to as developing a strong cultural policy and practices. The sociopolitical field combines governance, practices for regulation and ways of organization of social life. Those three pillars should work together with one another but in a way that the last one, the environment, is not endangered.

Humankind is responsible for the environmental sustainability, as well as for the other three aforementioned pillars. A pristine environment may seem as something beyond achievement taking into account what we’ve already done to the natural background we live in, but the fact that we’ve already opened our eyes for the truth, realizing that the speed of our development as a society today can lead to a dead end of resources for our successors. Carelessly wasting water, deforestation, using non-renewable resources (some of which are potentially harmful) instead of existing renewable ones, etc. are facts we can no longer pass by.

Our actions concerning the environment don’t have to deprive the future generations of the resource that we know today. Some of them are not endless. The stakes in the long-run are too high – extinction of humanity. Bethink yourself!