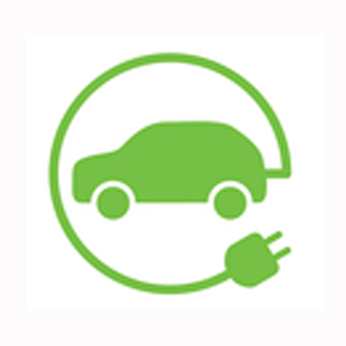 For drivers who want a greener ride and are ready for an electric car, it’s good news that eight states are promoting electric vehicles. The states are working to install more charging stations and provide more incentives for driving gas-free cars. At the end of October 2013, California, Connecticut, Maryland, Massachusetts, New York, Oregon, Rhode Island and Vermont announced their goal to push numbers of new automobiles for sale to 3.3 million electric vehicles by 2025.

The eight states have a range of electric vehicle (EV) initiatives designed to move the market beyond its current phase. The main focus is expanding the network of charging stations and scaling EV acceptance across the United States for mainstream adoption. Some wonder if electric vehicles really are better for the environment than gas-powered vehicles because of the nature of the materials that go into making them. However, a life cycle assessment of electric vehicles found that reduced and zero emissions during operation make up for the greater environmental impact of manufacturing them, according to MIT Technology Review’s article “Are Electric Vehicles Better for the Environment than Gas-Powered Ones?”.

The northeast states have been working together and have drafted a map of charging stations between Maine and the District of Columbia. The group also is working on uniform signage and more standard payment systems for faster, easier electric charging.

Also See :  Reasons to Buy a Hybrid or Electric Car

States That Encourage Electric Vehicle Use 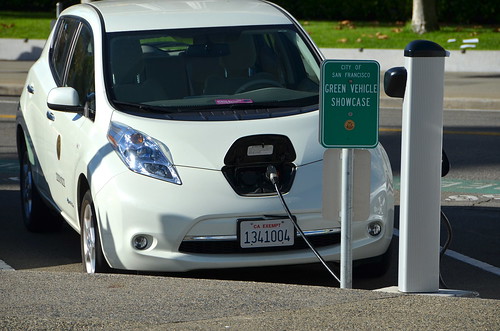 California leads the coalition with plans to double its in-state zero emissions goal. The state is financing the push and committed almost $60 million for 29,000 rebates, as well as $20 million per year through 2024, or until 100 hydrogen stations are built, whichever one comes first.

Connecticut has money to put toward promoting electric vehicles from Northeast Utilities as well as grant money to build more charging stations. A couple of nearby states declined joining the coalition. New Jersey and Maine are not in the coalition. New Jersey declined because it is already in an 11-state compact with similar initiatives. Maine declined because it doesn’t have the money to implement the plan.

Maryland’s legislature approved tax credits for charging equipment and electric vehicles as an incentive for buying the cars.

Massachusetts has an Electric Vehicle Incentive Program to promote purchase of electric vehicles by municipalities. It’s financed by the state’s Department of Environmental Protection and pays incentives from $5,000 to $7,500 to municipalities that buy electric cars and up to $15,000 for each charging station built.

New York, along with California, is leading the eight-state coalition to increase EV promotion. Charge NY plans to build 3,000 workplace and public charging stations and put as many as 40,000 electric vehicles on the road in the next five years.

Oregon and Rhode Island both received financing for an EV charging infrastructure through the federal stimulus program.

Hydro Quebec, the provincial utility, will pay for some charging stations in Vermont through the Vermont-Quebec Electric Vehicle Charging Corridor, an initiative to increase EV charging stations between the two. The new stations will be for Level 2 chargers, which provide between 10 and 20 miles of range per charge.