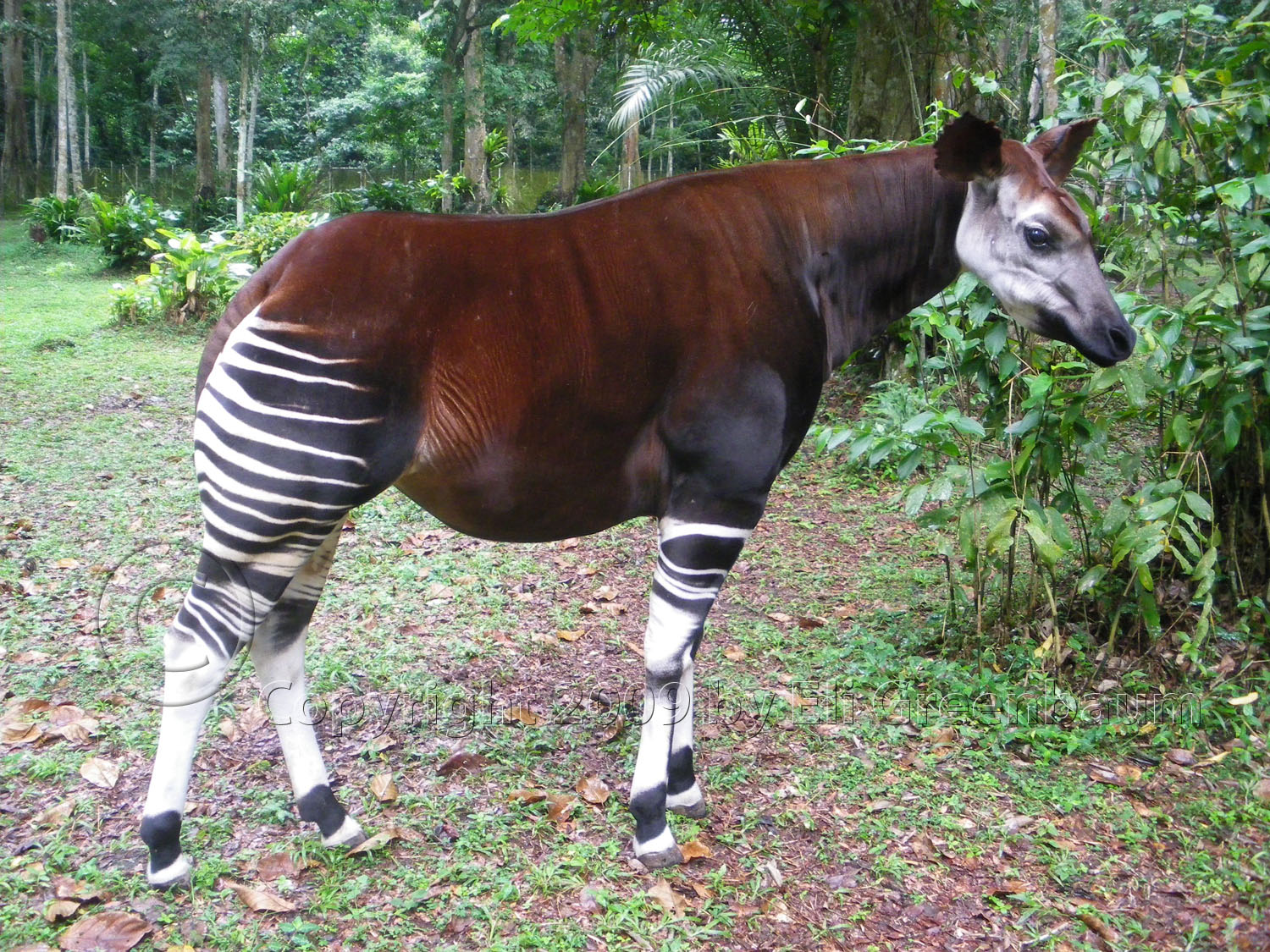 By observing the elements of nature, we found a specie “Okapi” (which is now rare) on planet earth. Do you know how this animal looks like? At first sight, it looks like zebra. But it is not a Zebra. Look at it again, it looks like Giraffe? Oh, no, no, it is not a zebra and giraffe. 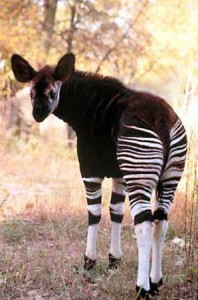 It’s Okapi, interesting specie on this planet earth. Scientifically, Okapi is refers as “Okapia johnstoni” Okapi was found by European scientists in 1900. It was located in the northeast of the Democratic Republic of the Congo, in Central Africa. Okapi lived in that area (tropical rain forest) (Altitude of 500-1000m), which have considerable amount of rain. 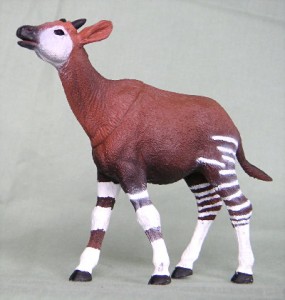 Okapi has unique physique, a shorter neck and legs than the giraffe and strips like zebra. Its back is reddish dark in color. Male okapis are different from female okapis. Male okapis have pointed horns and from the top, these horns are un covered and female okapis don’t have horns. Okapis have interesting things i.e. they have velvety oily fur skin that repels water, It is not wrong to say that their skin work like camouflage. 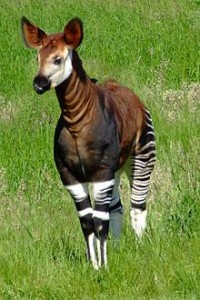 Another interesting fact about Okapis is, they have blue long tongue about 14 inches like giraffe. They use their tongues to wash their eye lids, inner and outer ear. Okapis eat tree leaves like giraffe, buds, and fungi and fruit so that they are included in herbivores animals. Okapi height is about 150 to 170cm or 5-5.6 feet. Okapi weight is about 200-300kgs or 465lbs-550lbs). Today, Okapi is considered as rare species as well as threaten species because of their habitat loss due to human settlement and hunting for the bush meat and skin trade. 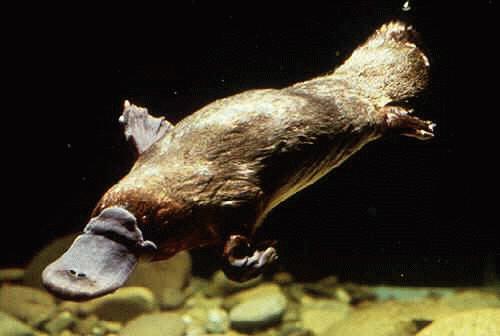 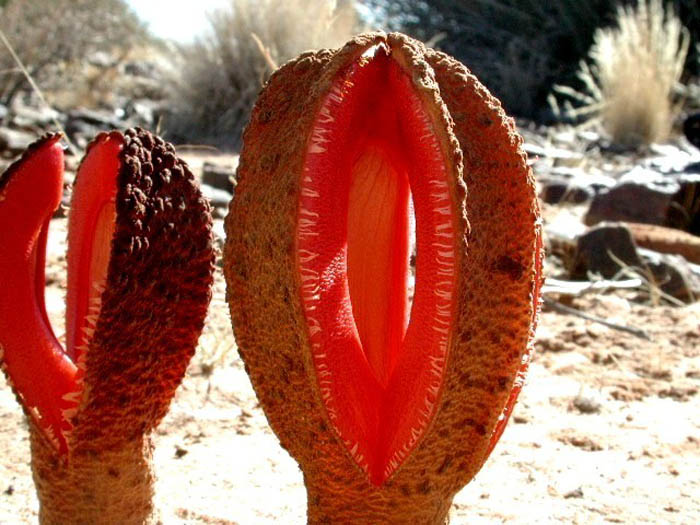 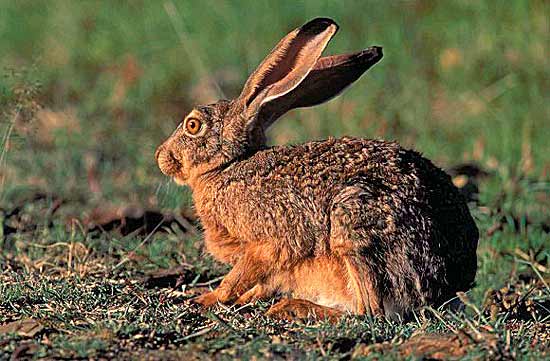