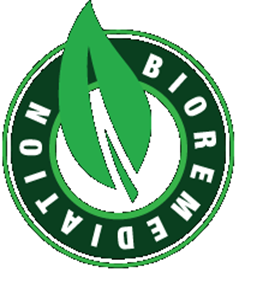 The population of Pakistan has increased up to 153 million in 2006, which was only 32.5 million at the time of independence 1947. Addition of 120.5 million people during the last 57 years and the projected population of 263 million by the year 2025 have posed a serious threat to the limited natural resources of the country. Pakistan, once having surplus water, is now a water deficit country. Per capita water availability which was 5300 m3 in 1951 has now reducing to 1105 m3, just touching the water scarcity level of 1000 m3. The main reasons for declining water availability are rapid growth, depleting water storage facilities, and pollution/contaminants of existing water resources due to discharge of untreated industrial and sewage effluents into streams/rivers (Pak-SCEA 2006).

Domestic waste containing household effluent and human waste is either discharged directly to a sewer system, a natural drain or water body, a nearby field or an internal septic tank. It is estimated that only some 8% of urban wastewater is treated in municipal treatment plants. The treated wastewater generally flows into open drains, and there are no provisions for reuse of the treated wastewater for agriculture or other municipal uses. Ten large urban centers of the Pakistan, which produced more than 60% of the total urban wastewater including household, industrial and commercial wastewater (WB-CWRAS Paper 3, 2005).

The water availability in 2004 was 104 MAF and demand reached to 115 MAF and overall shortage was 11 MAF. But it is estimated that water demand in 2025 reaches 135 having availability 104 MAF. Shortage of fresh water reaches to 31 MAF (NWP, 2010). This shows that now its time to take effective measures for the treatment of fresh water, through this way we significantly decrease the water scarcity conditions in Pakistan.

Although, Pakistan blessed with lot of natural resources but our utility for those resources was always negligible. So take in view the condition of Pakistan, there is a most suitable way for the treatment of wastewater, which further used for irrigation and for fish foaming.

Bioremediation is the cheapest way for the remediation of wastewater and provide a best suitable solution. For this purpose constructed wetland used, constructed wetland systems works on the principle of phytoremediation taking advantages of the unique and selective up take capabilities of plant root system together with the translocation, bio-accumulation and contaminant storage or degradation abilities of the entire plant body, reported by It also needs to be less costly, easy to operate and maintain, and very efficient in removing contaminants (Lasat, 2000). 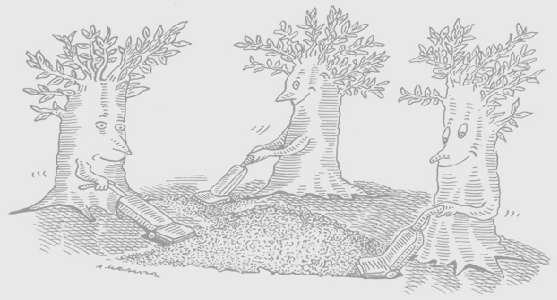 This treated water further used for irrigation. In Pakistan it is practically possible to treat wastewater, while have very low cost as compare to physical and mechanical treatment. Phytoremediation is a natural process so it not affected the esthetics of the site. Different plant species used in NARC for this purpose and having good results in decrease in contamination level, which was in permissible limits for irrigation, given by United States Department of Agriculture. Our industry must adopt this green technology.  Heavy metals removed by aquatic plants give opportunity and benefit the industrialist, not to pollute the globe.

Recently establishment of University of Haripur give a better option to Hattar Industrial Estate to remediate their pollution through phytoremediation by giving better working opportunity to the environmentalist. Recent government of Khyber Pukhtoonkhwa gives special attention toward education and environmental sector. Research centers make student a valuable asset for Nation. So now its turn to think about our Nation and World for the Green Solution and better life for present and future.

About Haroon ur Rasheed

Hi! I am Haroon Ur Rasheed , studying Environmental Sciences at University of Haripur. - Read more..

View all posts by Haroon ur Rasheed →