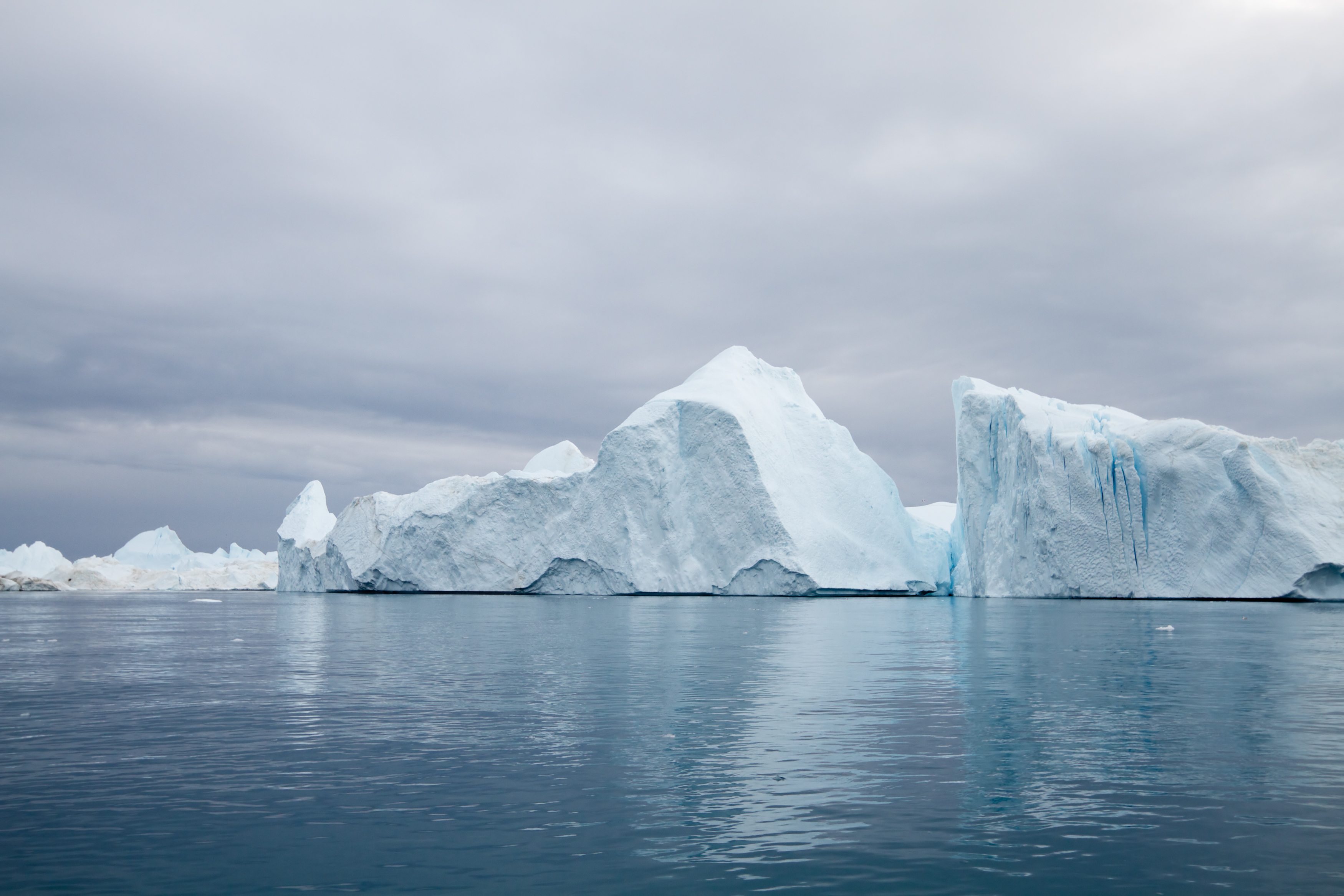 What’s up with us humans? Why are we so eager to turn paradise into desert, figuratively speaking? The planet Earth is given to us gratuitously with all of its natural resources, with its miraculous landscapes, with its beauty and riches, and we don’t appreciate them at all. We’re constantly trying to find excuses to alter the surrounding environment in order to make our lives better. There’s nothing wrong to wish to have all the best in life, but what’s the price for that?  The naked truth is that our planet suffers because of the inadequate decisions we make regarding its future.

Do you want to hear the story about how we, humans, caused the global warming?

In its long history our precious planet suffered many warming and cooling periods. Climate changes lasting from decades to millions of years took place and will continue to happen. In certain times the Earth was receiving less or more sunlight due to different interdependent processes occurring in or out of its surface. Since the past century, however, things began to change very quickly. In fact, it all happened so fast that scientists couldn’t explain it with some kind of a natural, uninfluenced process. They reached a conclusion that it is us, humans, to blame.

What this climate change is all about is that the average temperature on the Earth’s surface increased very rapidly in the past century, which is unusual. The main cause for that is the greenhouse gas emissions released in the atmosphere by burning fossil fuels and cutting down trees. The industrial revolution started it with all the manufacturing factories built that also have their (anti-)contribution to air pollution. Carbon dioxide and methane are the gases that are most commonly mentioned in environmental reports. What they do is lock in the radiation that’s supposed to go out of the atmospheres, cooling the Earth. So, this radiation stays in, along with the harmful gases, making the temperatures around the globe higher and the air polluted. 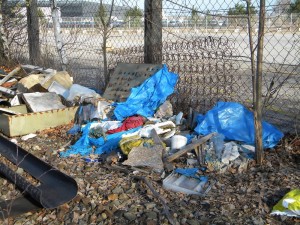 The proof that this global warming is not a normal process lies in the fact that the climate is changing faster than expected and predicted. So, the conclusion is that human activity lends it a ‘helping hand’. The reason why scientists think that the currently happening global warming processes have something to do with the anthropogenic factor (that is, man) is that the natural causes that existed in the past are still existent today, but their impact is quite small and slow to be the explanation of the higher temperatures in the last decades.

The predictions that come from the scientific models point that continuing to use more fossil fuels, the greenhouse gases will continue to accumulate, which will lead to higher average temperatures globally. By the end of the 21st century the average temperatures might rise with 2°C to 6°C. The worst part is that the warming will continue even if the greenhouse gases are reduced because our planet hasn’t fully adjusted to the changes we’ve already caused. What will probably happen as a response of the Earth to this anomaly is that rainfall patterns will modify, glaciers will melt, the growing season will lengthen, coastal erosion will increase, infectious diseases will alter their range, and so on. Some of these are already happening. It looks scary, isn’t it? The damages we caused, as you read, are irreversible, but this is not a reason to continue following the same old disastrous pattern.

How come we can’t realize that by hurting the planet, we also hurt ourselves? It’s as simple as that. This has to stop! But in order to stop it, we have to start caring. Not in the distant future, not even tomorrow. Now!