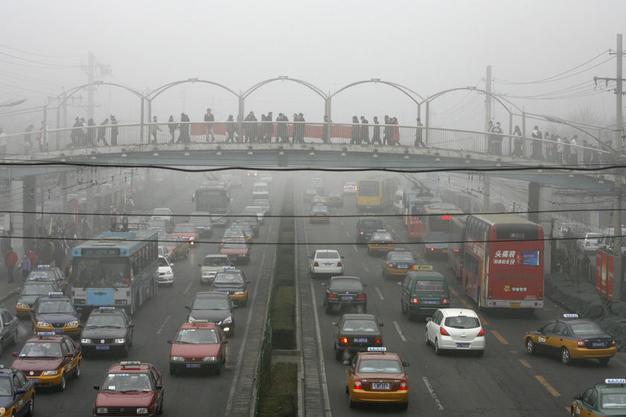 The Survey Include 62 Residents near Brooklyn living close to the Highway and includes those who lives far from that highway and reveals that people living near Highway have higher rate of asthama reported in this survey.

The study was to be presented at the ‘American Academy of Allergy, Asthma and Immunology meeting in Orlando.’ The research was also published in the Journal of “Allergy and Clinical Immunology.”