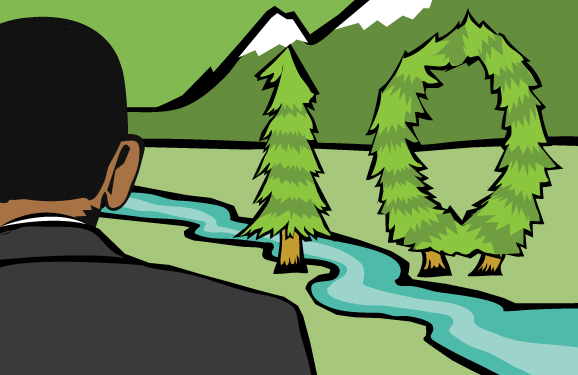 Is Israel still a somewhat backward, developing country, with a commensurate environmental policy? It depends who you ask.

With much of its 60 plus years of existence devoted to survival, environmental awareness and conservation efforts took a back seat to what were perceived as more vital issues. But thanks to a growing army of activists, scholars and researchers, the tide has been shifting, as Israelis become more aware of the importance of sustainability and a clean environment.

So here is the top 10 Environmentalist Making Israel Green 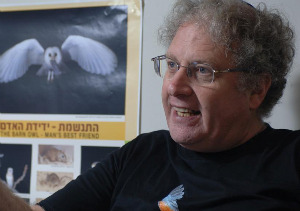 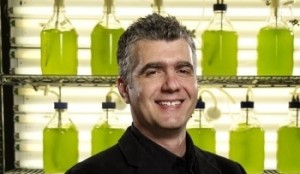 Isaac Berzin aims to turn Israel into a biofuel powerhouse. 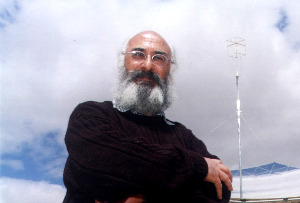 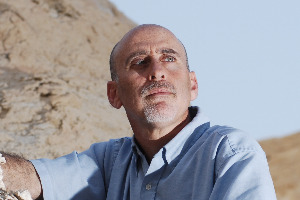 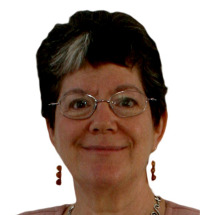 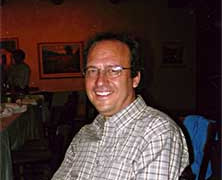 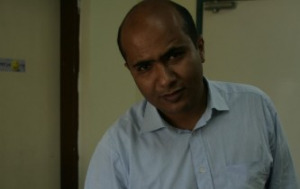 Bedouin Ahmed Amrani is leading a number of important clean-up campaigns in Rahat, in the Negev.

Tzipi Iser-Itzik has received numerous honors for her environmental work. 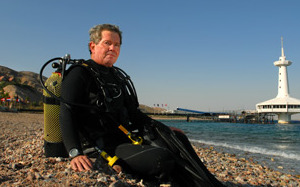 Benjamin Kahn’s strong love of the sea led him into the world of environmentalism. 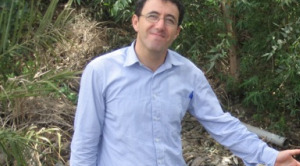 Fighting to stop pollution at the Jordan River, Gidon Bromberg, Israeli director of Friends of the Earth Middle East.