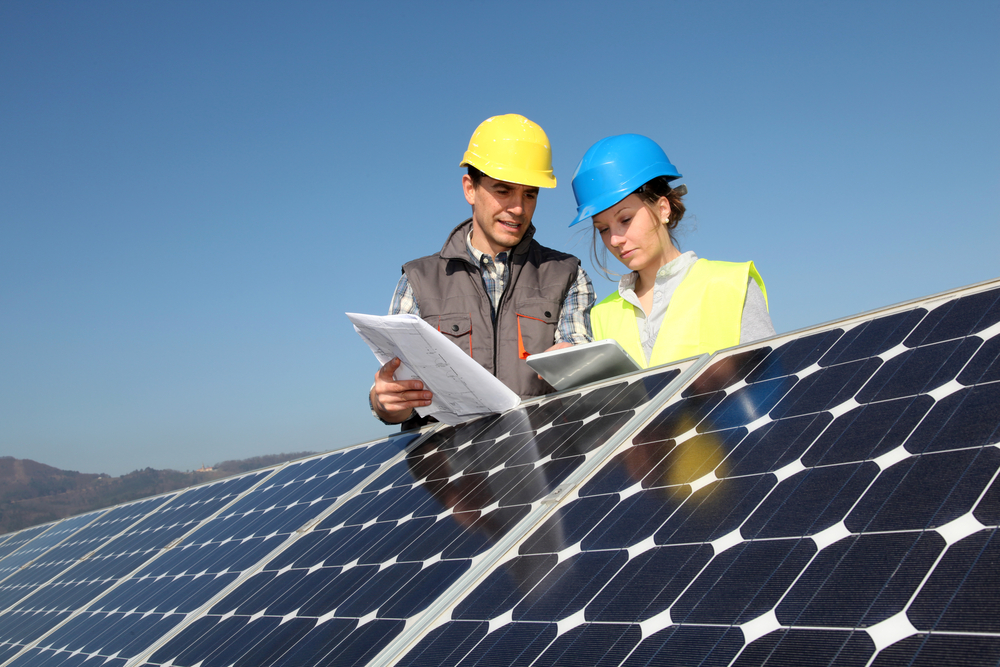 Industrial sensors sound like a complicated concept, but it simply refers to sensors, such as those that detect light, energy, heat and so on, that are used in an industrial use and at industrial standards. When it comes to energy sources, many different kinds of energy sources will need industrial sources to function, including the following.

Some solar systems make use of photo industrial sensors to change the spread of solar cells based on where the sun is and how much strength it has. This is important to making sure that that the cells are picking up as much sunlight as possible during any particular period. After all, different things can obscure sunlight and sunlight can fall on different areas at different times.

One of the problems in nuclear plants is the possibility of steam leaks. Industrial vibration sensors that measure high temperatures such as those that are over 250 degrees Fahrenheit are needed to measure when such an event is occurring in order for countermeasures to be used.

Plants that create energy by burning fossil fuels will also require a broad range of sensors, including vibration sensors to help detect any kind of lake due to pressure changes. Obviously, plants that are prone to possible gas leaks are known to have this problem and this requires industrial strength sensors. This type of approach is obviously non-optional and there are generally industry standards that have to be followed according to government guidelines. Obviously this is important because if these sensors don’t function properly then major calamities can happen.

Sensors of this sort also serve additional purposes beyond just fine-tuning regarding energy input. They also serve as early warning systems. Many plants including coal, but also nuclear, other fossil fuel energy sources and so on will have to worry about leaks and other disturbances and so will need strong and properly calibrated sensors for that particular industry in order for due diligence regarding safety to be covered. This is often the case whenever you’re moving large amounts of energy.

Some innovative power sources include utilizing foot traffic. Industrial sensors will also be needed here to help regulate how much energy is coming through. An example of such use is in locations where a lot of people are walking around, and their movements are used by kinetic electric converters to change the kinetic energy into electric energy that can then be used locally. There are also various sensory networks that use this principle as well. In these cases, an industrial strength accelerometer sensor might come in handy.

It’s universality that anything that generates power will need sensors in order to tell it the most efficient way to generate that power as an energy source. It’s also true that because of the large amounts of power being used by serious energy sources in major industry, it’s necessary for sensors to be tough in this regard as well. This is because if they fail, the consequences aren’t minor, they are often extremely major.