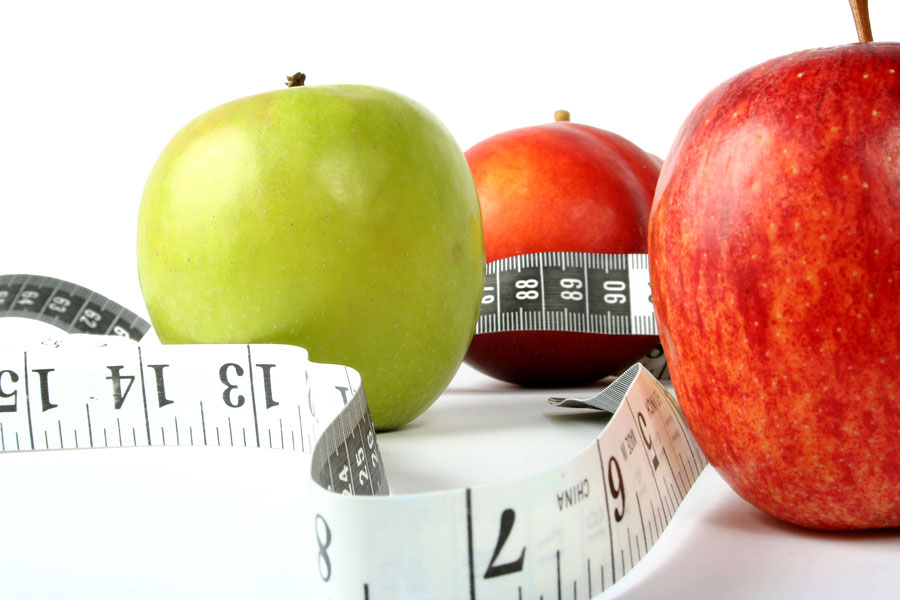 If the intention is to eat to lose weight, it’s almost a given that you want quick results. In the process, many of us tend to push the limits of our endurance, and end up trying a variety of permutations and combinations in our diet. This however, comes with two major problems; the first being that it may not work, and the second that it may have harmful effects on one’s health in the long run.

The solution to this little hiccup is to stick to tried and tested diet plans, which many dieticians too endorse. While the fancy (and silly) names of these pre-laid out diets may be a turn off for the more pragmatist amongst us, their viability is less circumspect. Thus, if you’re really serious about losing weight without compromising on health, a steady and trusted plan is the best way forward. Here is a list of the best and quickest working diet plans doing the rounds in weight loss circles.

Originally developed for people with weak hearts, the South Beach Diet can help you lose as much as 13 pounds in two weeks. What’s more, it’s guaranteed to be safe (it was custom made for heart patients after all). The first two weeks involve eating lean proteins like fish and fowl, unsaturated fats and cutting out the carbohydrates, which will be reintroduced after the first two weeks. While you eat to lose weight in this diet, the first two weeks may be a tough time, considering you’ll be consuming lesser carbohydrates, vitamins and fibers; but it will balance out subsequently in the long run. The biggest advantage of this plan is that you don’t have to cut down on your number of meals, thus ensuring that there are no long term side-effects.

Often considered only a temporary solution, the grapefruit diet is also one known to be super effective, and most diligent users witness an approximately 10 pound drop in the first two weeks. A big con of this diet is that you can only eat a certain number of food combinations, though the pro is that you do not need to cut down on red meat and other high fat substances. The crux of this diet is that excess fat will be metabolized quickly by the body without much effort, but it doesn’t allow you to eat snacks and other tit-bits between meals. Oh, and the name comes from the fact that eating a grapefruit (or drinking grapefruit juice) is mandatory with every meal, since it aids in burning fat and allows you to eat as much as you want, but only during meals.

The Scarsdale diet is an extreme diet which can’t be followed for more than two weeks, but allows for weight loss between seven to 12 pounds in that duration. The diet will limit the scope of your taste buds to lean proteins and low-carbohydrate foods, with a breakfast consisting of a cup of coffee, half a grapefruit and a single protein bread slice. During your meals, which will be chalked out to the T and need to be strictly followed, you will be disallowed oil and many other substances. The diet’s emphasis is on limiting calorie intake to less than 1000 calories, thus justifying many extreme cuts. Post two weeks, you will have to switch to a slimming diet to prevent sudden weight gain. However, once the guidelines are properly followed, this diet is a trustworthy way to lose weight and stay healthy.